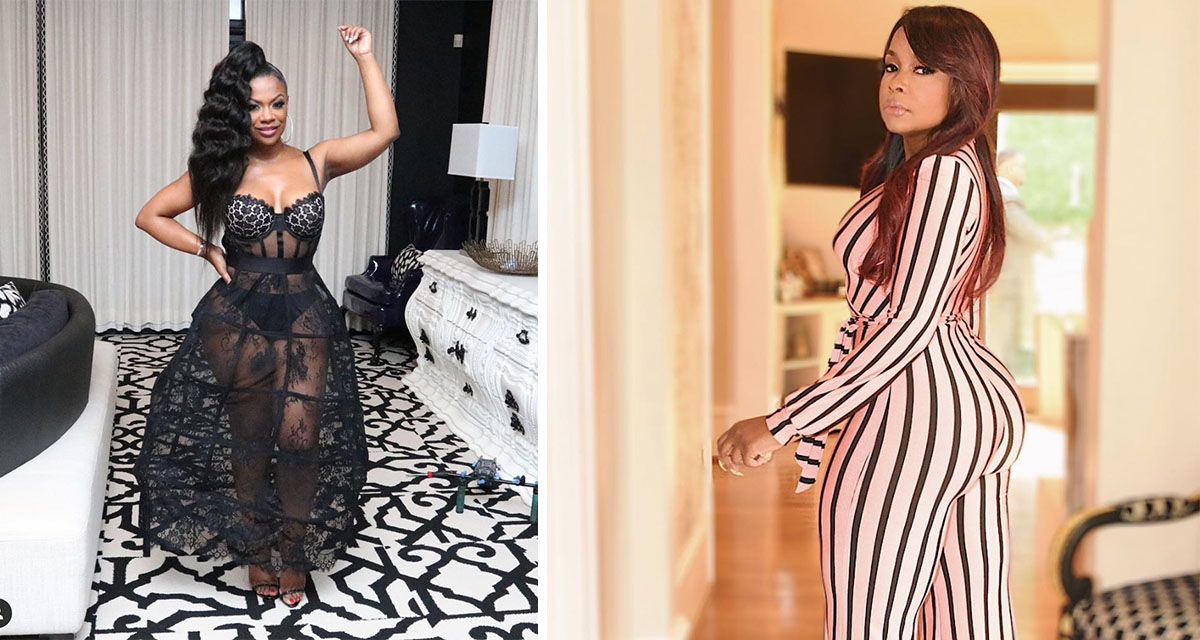 While there’s been a decent amount of time that’s passed since the explosive season 9 reunion on Real Housewives of Atlanta where the whole drama between Kandi and Porsha Williams imploded with Phaedra Park as the instigator of it all, the bad blood between Kandi and Phaedra remains strong.

Phaedra is in good standing with a few of her former RHOA castmates at the moment. Namely, RHOA HBIC NeNe Leakes has cozied up to Phae-Phae as she extended an invite to the Georgia peach for Andy Cohen’s baby shower in January:

And then Phaedra was spotted out having lunch with several of the RHOA gals, including current castmates NeNe, Cynthia, Marlo and Eva. (Perhaps they were filming for an episode of the show?)

And heck, even Porsha and Phaedra seem friendly as Phaedra took it upon herself to lavish her co-conspirator with heart emojis underneath a pregnancy photo of Pretty Porsha. 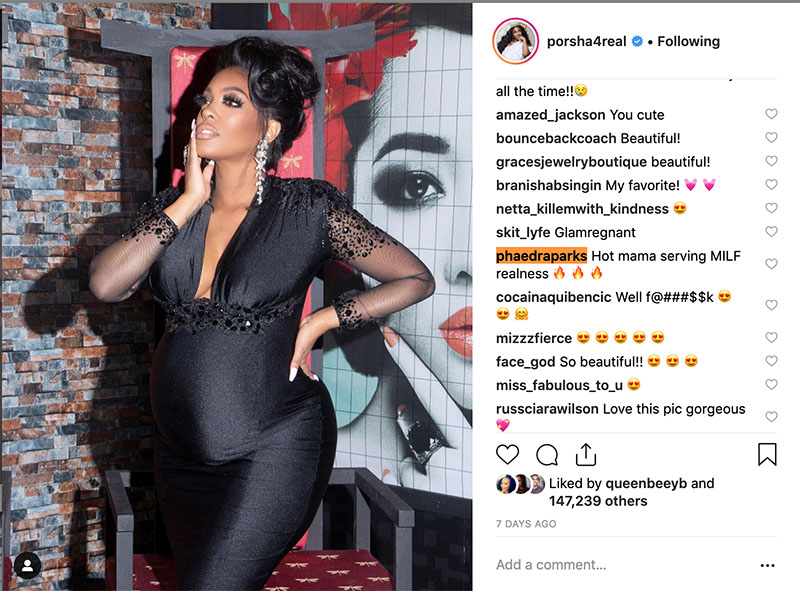 But Kandi is NOT over Phaedra’s betrayal, and that was made abundantly clear when she sat down with Bravo’s Andy Cohen for the Watch What Happens Live after-show.

A fan called in and asked Kandi if Phaedra was invited to her series of sex dungeon shows, and Kandi’s response to the question was a shady, “To who?”

OUCH! If anyone was holding out hope for Kandi and Phaedra to just get over their beef, it looks like you’re gonna have to keep on hoping, cause Kandi’s still mad.