GOSSIPONTHIS.COM Crime 320-Pound Woman Gets Life in Prison for Sitting on Little Girl &... 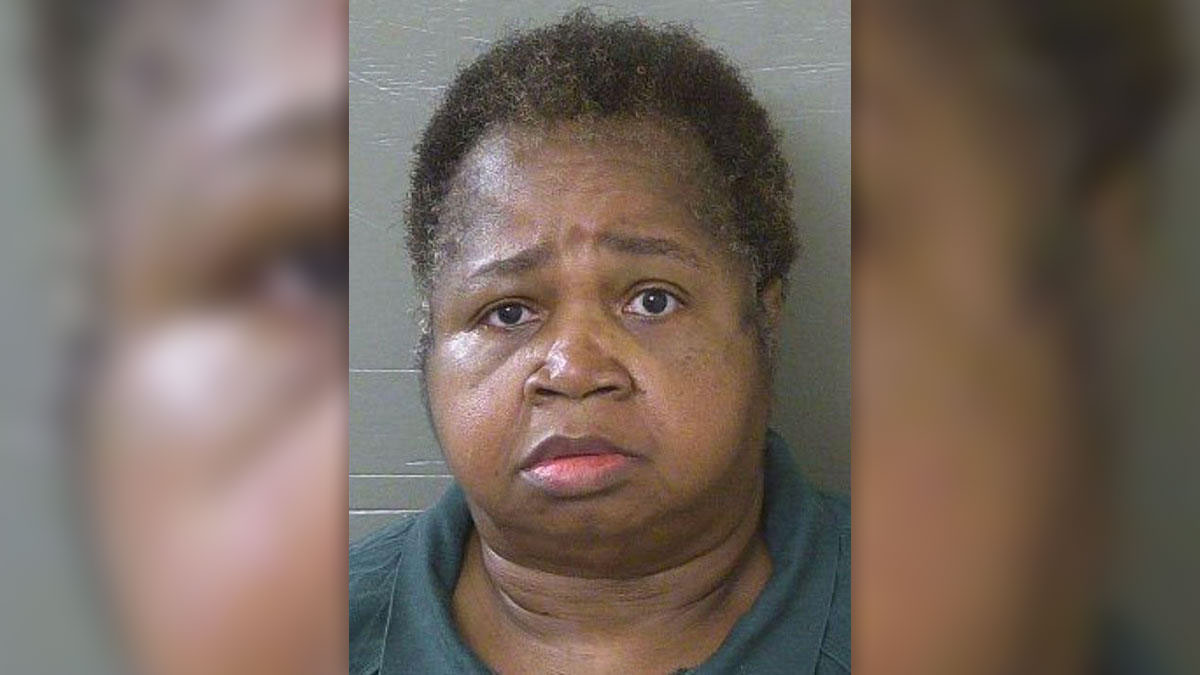 A Florida woman will spend the rest of her life in prison for a cruel form of discipline she inflicted on a helpless little girl.

The Pensacola News Journal reports that 66-year-old Veronica Green Posey was sentenced to life in prison Friday (Mar. 15) after jurors convicted her of first-degree felony murder in the death of her 9-year-old cousin.

Prosecutors say whenever Dericka Lindsay “misbehaved,” she would suffer horrific beatings from Posey, as well as Lindsay’s adoptive parents, James and Grace Smith.

Back in October 2017, Posey sat on Dericka for more than five minutes, which killed the girl due to lack of oxygen, officials said.

Here’s how the Pensacola News Journal described that fateful day:

Assistant State Attorney Amy Shea said on the day of Dericka’s death, Posey was roused from her sleep by a phone call from Grace Smith saying that Dericka and her 8-year-old sister were acting up.

“Once her feet hit the floor getting out of bed, she was determined to beat these children,” Shea said.

She took a ruler and a thin pipe intended to give the ruler “weight,” then went over to the Smiths’ home on Bryant Road and helped Grace Smith whip Dericka. As Dericka struggled, she was forced to kneel down with her chest on the seat of an arm chair while Posey sat on the girl’s back.

Dericka reportedly screamed twice that she couldn’t breathe, and after Posey got up and realized Dericka wasn’t breathing, she called 9-1-1.

Posey’s attorney, however, said that the 320-pound woman didn’t intend to hurt Dericka, as she was just trying to help the Smiths “discipline” the 9-year-old.

Dericka’s adoptive father, James Smith, was previously sentenced to 10 years for the role he played in the child’s death.

The girl’s adoptive mother, Grace Smith, still faces charges of her own, but is unable to stand trial due to her being mentally and physically unfit.