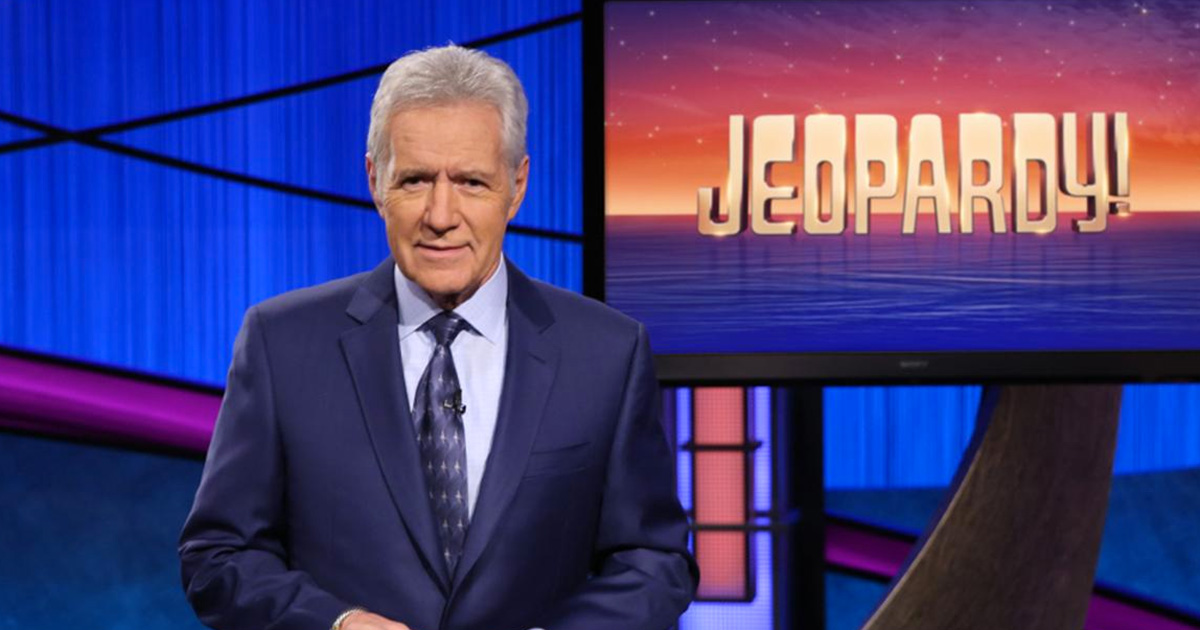 Alex Trebek is preparing for the fight of his life after being diagnosed with stage 4 pancreatic cancer.

The longtime “Jeopardy!” host announced the sad news Wednesday (Mar. 6) in a video posted on the show’s YouTube account.

“Now, normally, the prognosis for this is not very encouraging, but I’m going to fight this. And I’m going to keep working and with the love and support of my family and friends — and with the help of your prayers also — I plan to beat the low survival rate statistics for this disease,” he said.

Alex intends to finish out the current season of “Jeopardy!” and even joked that his contract calls for him to host the popular game show for at least three more years.

Alex Trebek, 78, has hosted the show since its debut in 1984 and they’ve never had a guest host.