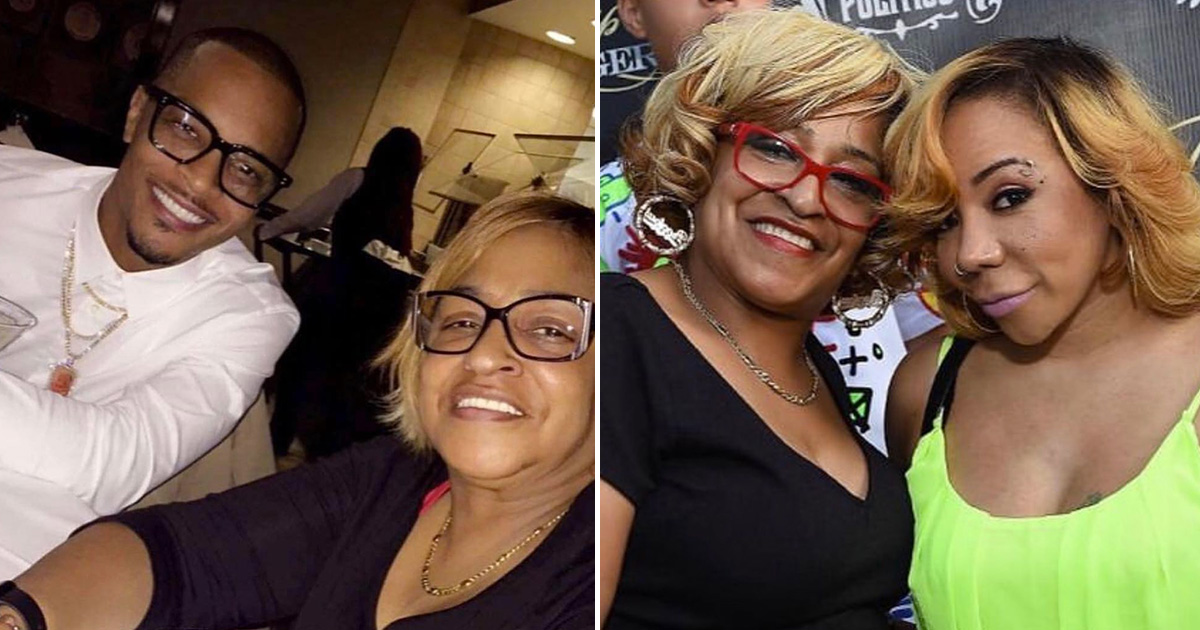 T.I.’s sister, Precious Harris, has died, according to a social media post from her daughter. She was 66 years old.

Precious passed away Friday (Feb. 22), a little over a week after she was involved in a serious car accident in Atlanta.

According to sources, Precious ran into a pole, which triggered an asthma attack. She’d been hospitalized in the ICU since the crash.

“From my bestfriend on earth to My beautiful angel in heaven… mama girl you know ima miss you… I love you so much. I’m so heartbroken but the way you looked so @ peace this past week has confirmed that you are resting… no more asthma attacks… damn but baby I am going to miss you.”

T.I. and his wife Tiny shut down production of their TV show Friends & Family Hustle last Wednesday (Feb. 13) after finding out Precious was involved in a car crash earlier that morning.

Sources close to the Harris family said Precious, who regularly appeared on the family’s VH1 show, had been on life support since the accident and was never responsive.

T.I. and Tiny are said to be “devastated,” as they were both incredibly close to Precious. The rapper shared a message on Instagram, saying: “We Love You Dearly Baby Girl…”