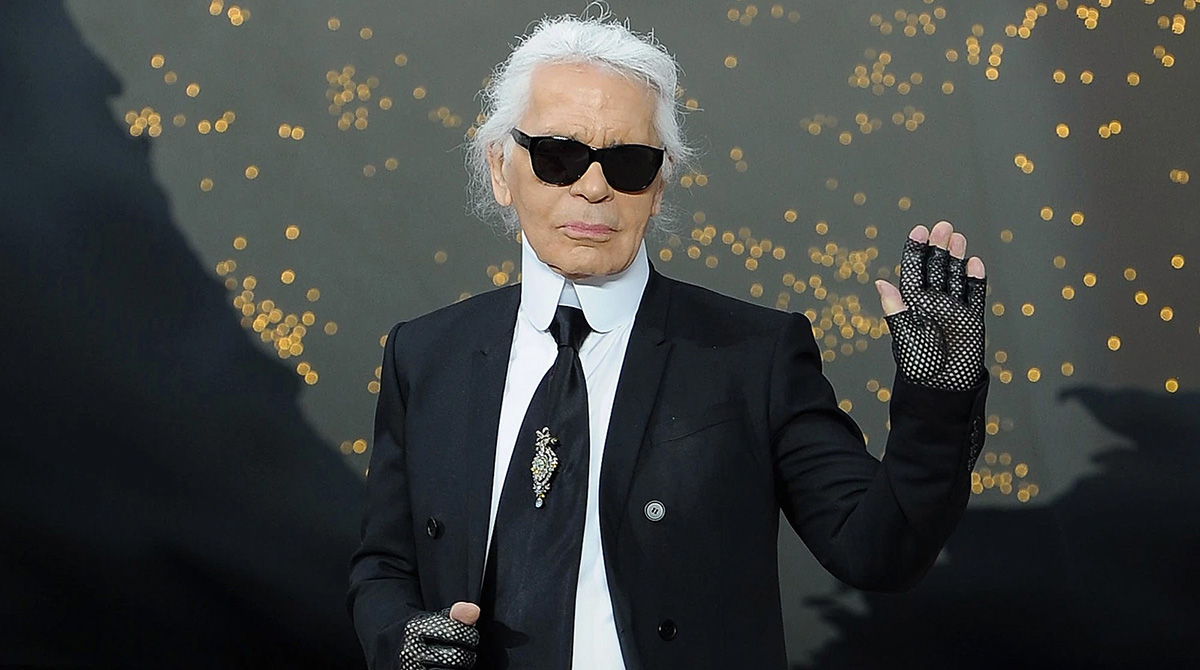 The iconic fashion designer Karl Lagerfeld has died at the age of 85.

Lagerfeld’s death comes a few weeks after he missed Chanel’s haute couture show in Paris back in January, which fueled rumors about his failing health, which was evident in recent seasons.

Lagerfeld, whose career began as an assistant to Pierre Balmain back in 1955, joined Chanel in 1983 as the French fashion house’s artistic director.

He also served as the creative director of the Italian fur and leather goods fashion house Fendi (from 1965 until his death) as well as his own eponymous fashion label.

In his later years, he became known worldwide for his iconic dark suits and sunglasses, his white hair tied into a ponytail, fingerless gloves and high starched collars.

Lagerfeld’s cause of death wasn’t immediately revealed, but Chanel did confirm that he passed away in Paris, France, where he’s lived since his early 20’s after leaving his home country of Germany.