GOSSIPONTHIS.COM Celebs UPDATE: T.I.’s Sister Precious Harris Has Died, According to Her Daughter 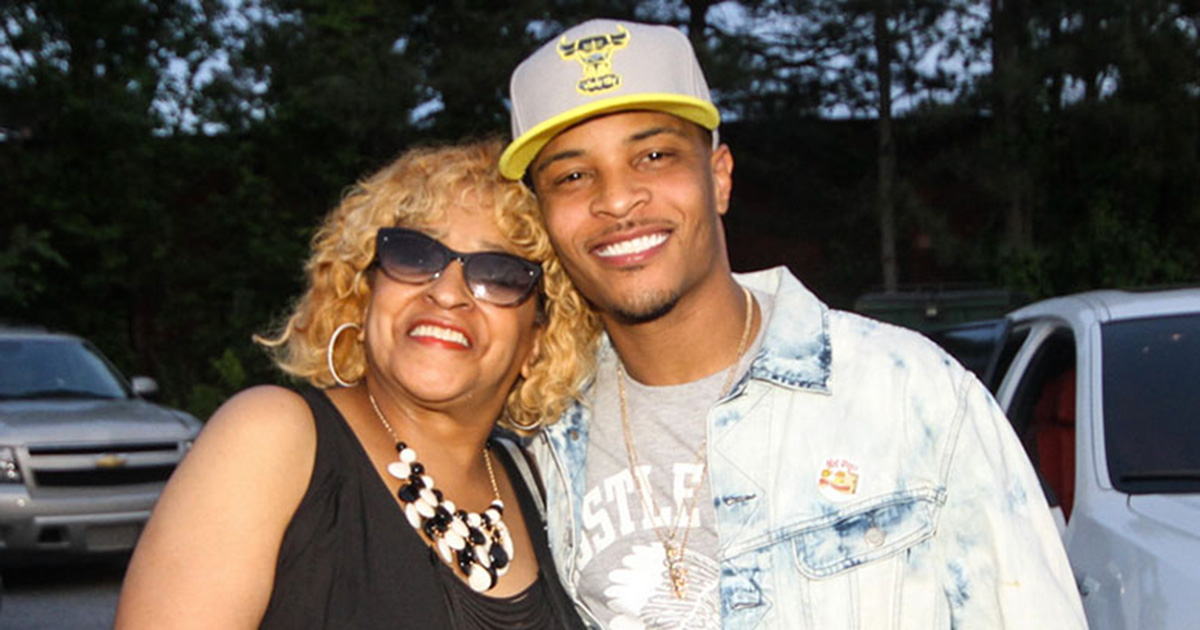 Precious Harris’ daughter Kamaya posted a message on her Instagram Stories moments ago denying online reports that her mother has passed away. It’s been widely reported that Harris was involved in a serious car accident in Atlanta on Wednesday (Feb. 13) and has been hospitalized in the ICU since.

It isn’t clear what led to the crash, but sources say Precious ran into a pole, which triggered an asthma attack.

TMZ reported earlier today that T.I. and Tiny suspended production of their “Family & Hustle” so that they could be by Precious’ side.

Precious is a regular on the VH1 reality show and is usually seen taking care of T.I. and Tiny’s kids.

On Valentine’s Day, the day after the crash, Tiny shared a heartfelt message on Instagram asking for prayers for her sister-in-law.

“Anybody that really [knows] me knows how special & how much I cherish & love this lady, my sister @preciousharris1913 Pls pray for my sister & family,” Tiny wrote on IG. “She’s a true fighter…always have been & God has the last word…”

Someone purported to be family member posted a photo of her on Facebook along with the message: “Lost [an] aunt but gained [an] angel … love you forever,” which sparked online reports that she had passed away.

T.I. also posted the following message on Instagram alluding to her passing: “I Love You Sis… We can’t thank you enough #MyBiggest Fan”

However, Precious’ own daughter says reports stating that she died are NOT true.

“The fight isn’t over yet!” Kamaya Harris wrote on Instagram. “My mom hasn’t passed. She’s a fighter.. she’s still fighting so keep praying.”

She added: “Y’all know it ain’t over until God says it’s over… that pretty red bone still here looking all precious.” Precious’ Harris condition is still said to be “critical,” so prayers are definitely needed right now. 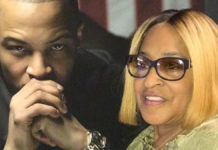 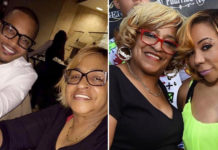