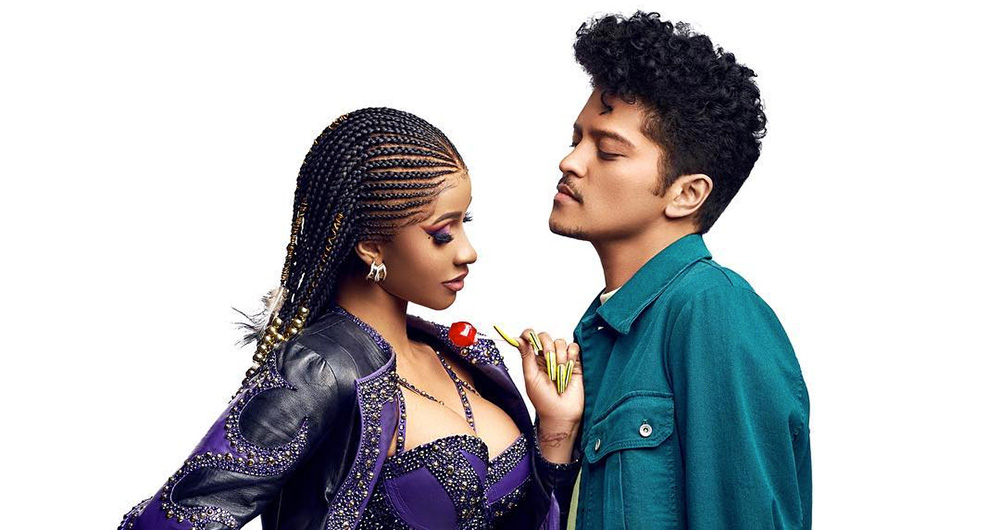 Cardi B is back on Instagram, and she has a huge announcement!

The rapper, still on a high from her first Grammy win this week, took to her newly reactivated Instagram to announce a new song with Bruno Mars.

“Ok so I’m back from retirement to announce I have a brand new song coming out Friday at midnight with @brunomars,” Cardi wrote.

On Sunday night (Feb. 10), Cardi’s debut album Invasion of Privacy won the award for Best Rap Album at the 61st Grammy Awards, making history as the first solo album from a female artist to win that category.

After going off on Nicki Minaj fans and haters who felt like she didn’t deserve the win, she deleted her Instagram Monday, only to reactivate it just days later to announce her new Bruno Mars collaboration.

This will be the second Nicki/Bruno collab, following 2018’s “Finesse” remix.