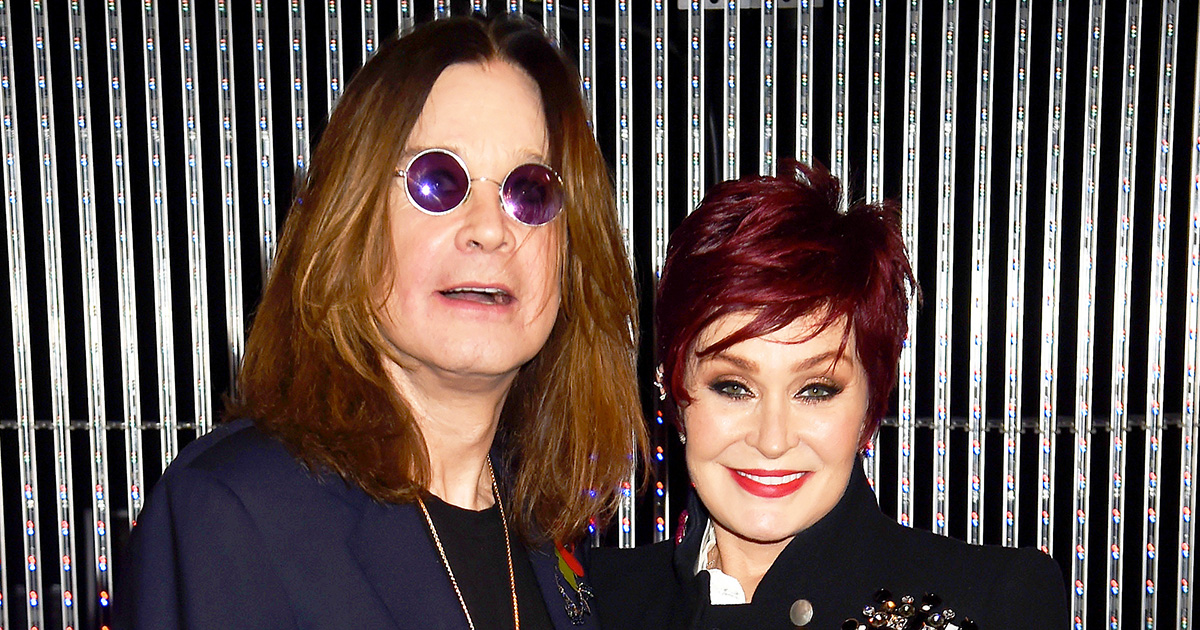 Ozzy Osbourne recently had to postpone the entire leg of his European tour after dealing with the flu, and now, his wife Sharon Osbourne has revealed via Twitter that the 70-year-old rock legend is in the hospital.

“As some of you may have heard, Ozzy was admitted to hospital following some complications from the flu,” Sharon said in a tweet. “His doctors feel this is the best way to get him on a quicker road to recovery. Thanks to everyone for their concern and love.”

As some of you may have heard, Ozzy was admitted to hospital following some complications from the flu. His doctors feel this is the best way to get him on a quicker road to recovery. Thanks to everyone for their concern and love.

The Blast reported that Ozzy checked into Keck Hospital of USC on Monday (Feb. 4), with Sharon, their son Jack, and Ozzy’s security joining him.

Sharon left briefly and returned shortly after with a suitcase and blanket as she prepared to stay by Ozzy’s side. Sharon was also absent for Tuesday’s taping of The Talk as she continued to stay with the ailing musician.

The Prince of Darkness announced last week that he was postponing the European leg of his tour with Judas Priest due to illness. He’d also postponed earlier shows due to the flu.

Following the cancellation, Ozzy released a statement, saying: “I’m completely devastated for having to postpone the European leg of my tour. It just seems that since October everything I touch has turned to sh*t. First the staph infection in my thumb and now coming down with the flu and bronchitis.”

He continued: “I want to apologize to all of my fans who have been so loyal over the years, my band, my crew and to Judas Priest for letting you all down. However, I promise the tour with Judas Priest will be completed. It’s being rescheduled right now to start in September. Again, I apologize to everyone. God Bless. Love you all, Ozzy.”