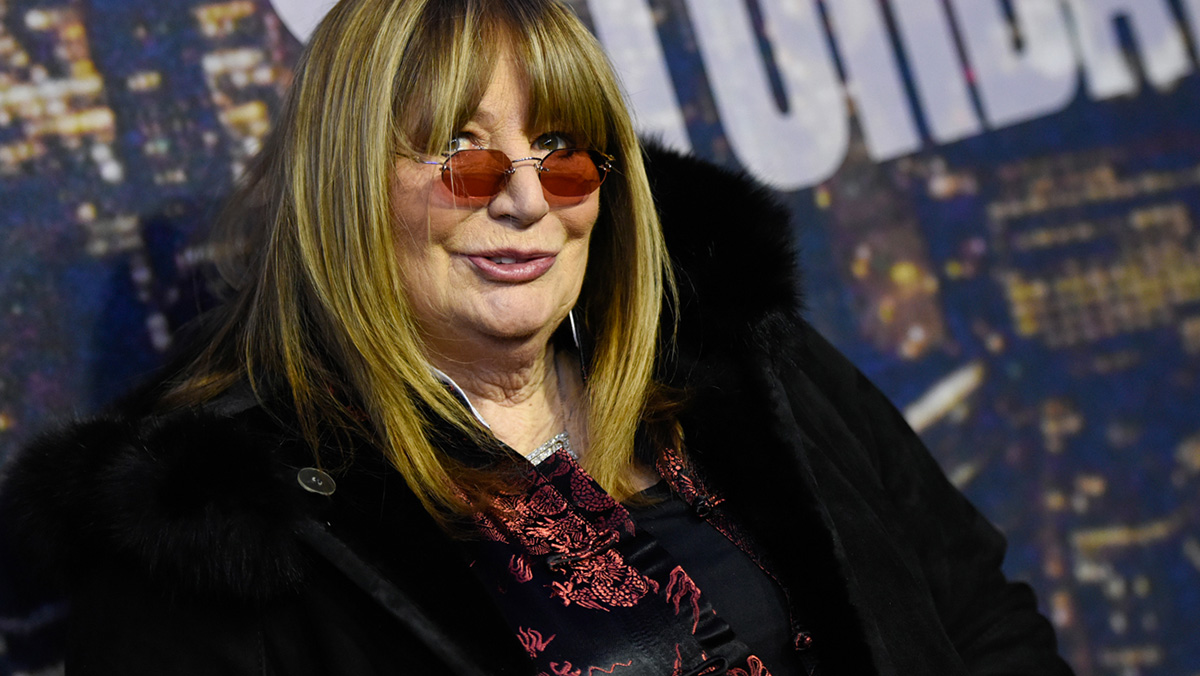 Penny Marshall—actress, comedian and director—has died at the age of 75.

Marshall, best known for her starring role in the 1970s sitcom Laverne and Shirley was reportedly found dead at her home in Hollywood Hills Monday night (Dec. 17). According to TMZ, Marshall’s cause of death was complications from diabetes.

In addition to diabetes, Marshall dealt with a number of health issues during her final years. In 2010, it was reported that she had been diagnosed with lung cancer that had metastasized to her brain, but she revealed in 2012 that she was in remission.

“Well I had lung cancer and that mesta, whatever that word is (metastasized) on my brain,” she told FOX News in 2012. “I felt no pain or anything by the way. The rags said I had liver cancer, I don’t drink! They made up sh*t, I’m sorry about my language but I get pissed at these things. But I’m fine now.”

Marshall, the younger sister of Happy Days creator Garry Marshall, rose to fame in the 1970s when she starred in the spinoff series Laverne & Shirley.

She received three Golden Globe Awards nominations for “Best Actress in a Television Series, Musical or Comedy” for her role as Laverne DeFazio. The series ran from 1976 to 1983, making her and co-star Cindy Williams (who played Shirley Feeney) both household names.

When asked why thought the series was popular with viewers, Marshall told Fox it was because of how relatable the premise was.

“We were poor girls,” she explained. “We worked in a brewery. We had to make five bucks to make the rent. That’s what’s going on the country now. We were before our time. So I think it still appeals because we were working class.”

“Big” was the first film directed by a woman to gross more than $100 million at the U.S. box office and “A League of Their Own” was eventually chosen for preservation in the United States Film Registry by the Library of Congress as being “culturally, historically, or aesthetically significant.”

Penny Marshall is survived by her 54-year-old daughter Tracy Reiner, whom she had with her first husband Michael Henry and was later adopted by Marshall’s second husband, director Rob Reiner. Tracy is an actress who has appeared in some of her parents’ best-known films, including “When Harry Met Sally…” (1989) and “A League of Their Own.”

Penny’s family released a statement on her death, saying: “Our family is heartbroken over the passing of Penny Marshall. Penny was a tomboy who loved sports, doing puzzles of any kind, drinking milk and Pepsi together and being with her family.”

“As an actress, her work on ‘Laverne & Shirley’ broke ground featuring blue-collar women entertaining America in prime time,” Penny’s family added. “She was a comedic natural with a photographic memory and an instinct for slapstick. We hope her life continues to inspire others to spend time with family, work hard and make of their dreams come true.”

Penny’s ex-husband Rob Reiner, who spent 10 years of his life married to Marshall, wrote on Twitter: “I loved Penny. I grew up with her. She was born with a great gift. She was born with a funnybone and the instinct of how to use it. I was very lucky to have lived with her and her funnybone. I will miss her.”

Penny’s family says a celebration of her life will be held at a later date.