GOSSIPONTHIS.COM Music WATCH: Janet Jackson Performs “Made For Now,” “Rhythm Nation,” “All For You”... 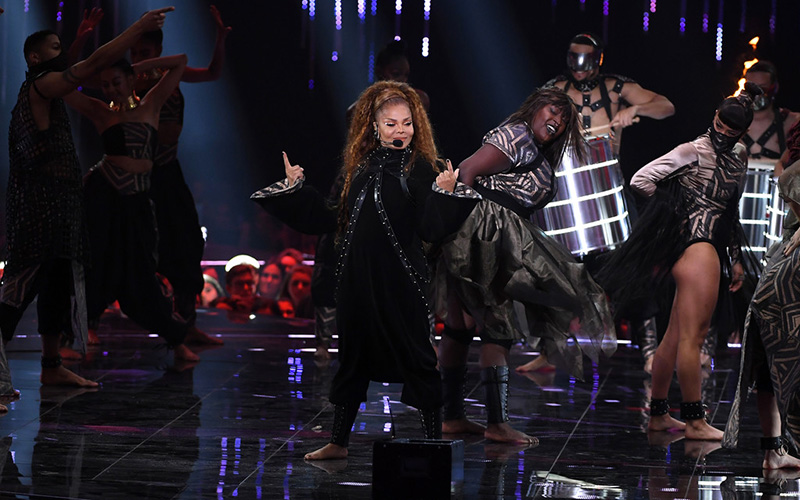 While the majority of Jackson’s medley focused on her latest single “Made for Now,” the high energy performance also featured snippets of her classic “Rhythm Nation” and her 2001 hit “All For You.”

In addition to her mini-concert at the Bilboa, Spain awards show, Jackson also gave an empowering acceptance speech for the Global Icon Award that touched on women’s rights, gender inequality and a plea to help those in need.

The singer continued: “Tonight, I carry the hope that a new world is emerging. A world in which caring people, male as well as female, will no longer tolerate gender inequality. Women, our voices will be heard.”