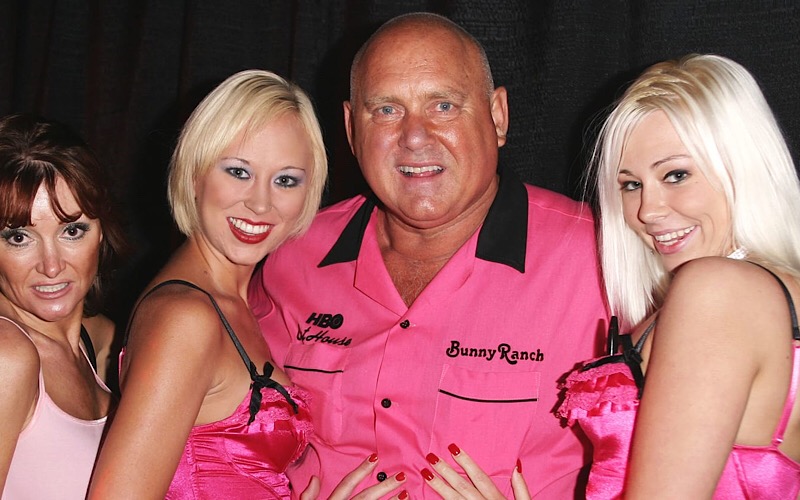 Dennis Hof, the owner of the infamous Bunny Ranch where Lamar Odom overdosed in 2015, has died. He was 72 years old.

TMZ reports that a 911 call was made from Hof’s Love Ranch in Crystal, Nevada around 11 a.m. PT on Tuesday (Oct. 16) for an unresponsive male. Though detectives are on the scene, no foul play is suspected.

Meanwhile, a cause of death has not been revealed yet.

Hof’s Bunny Ranch was featured in the HBO series “Cathouse,” which followed him as he ran his brothels in Nevada and also chronicled the lives of the sex workers employed by Hof.

Hod often bragged about being a pimp and even came up with his own catchphrase: “There’s no business like go business.”

The biggest incident at one of Hof’s brothels happened in October 2015 when Lamar Odom overdosed after going on a binge at Hof’s Love Ranch South.

Odom spent 3 days in the hospital in a medically induced coma, and blood tests later revealed he had cocaine in his system.

Lamar recently revealed he suffered 12 strokes and 6 heart attacks while hospitalized for the incident.