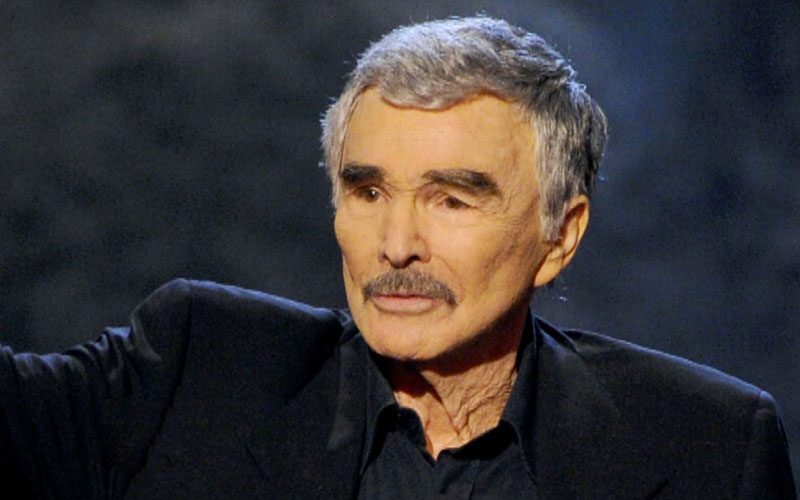 Burt Reynolds has died at the age of 82 years old.

According to TMZ, the legendary actor passed away Thursday morning (Sep. 6) at a hospital in Florida after suffering a heart attack.

He was taken to the hospital after going into cardiac arrest. His family was by his side when he passed, TMZ reported.

Before making it big in Hollywood, Reynolds played college football for Florida State. His roommate was sports broadcaster and ESPN personality Lee Corso.

Burt Reynolds is survived by his son Quinton Anderson Reynolds, his only child.