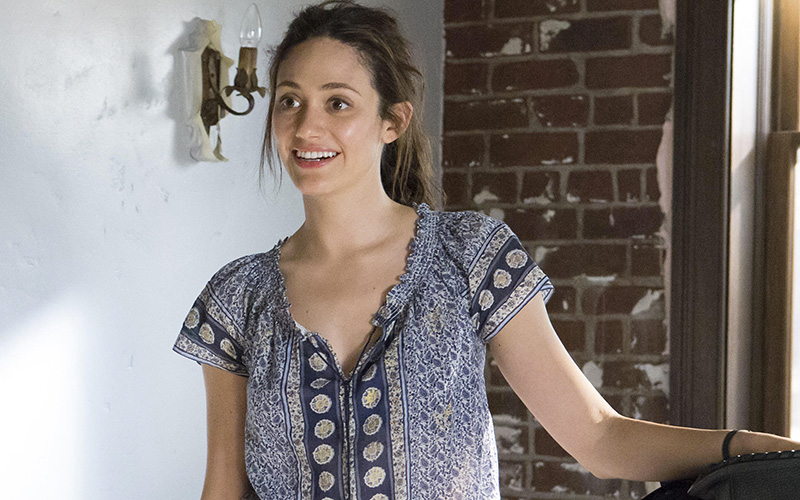 Fans of the hit Showtime series Shameless will see one less Gallagher next year when Season 10 arrives.

In a lengthy, emotional Facebook post on Thursday (Aug. 30), Emmy Rossum, the actress who plays Fiona Gallagher, a star character of the show, has announced that she is leaving the series after nine seasons. Her statement read, in part:

“It’s a hard thing to put into words, feelings. But I’m going to try… The opportunity to play Fiona has been a gift. There are few characters — female or otherwise — as layered and dynamic. She is a mother lion, fierce, flawed and sexually liberated. She is injured, vulnerable, but will never give up. She is living in an economic depression, but refuses to be depressed. She is resourceful. She is loyal. She is brave. I knew it the second I read the pilot script, this was different, this was special…

“I know you will continue on without me, for now. There is much more Gallagher story to be told. I will always be rooting for my family. Try not to think of me as gone, just think of me as moving down the block.”

While Rossum’s statement didn’t address her reason for leaving the family dramedy, set in Chicago, that stars William H. Macy as the troubled patriarch Frank Gallagher, she did hint at being involved with another opportunity when she said that her TV family has given her the stability and support “to stretch and grow creatively.”

“The way (executive producer/showrunner) John Wells has shepherded me as an actress, and more recently how he’s encouraged me wholeheartedly as a director and a writer, has been an honor and a privilege,” she wrote.

John Wells said in his own statement that Rossum will “forever be part of the ‘Shameless’ family. We are hard at work now creating a season nine finale for ‘Shameless’ which we hope will provide a Gallagher-worthy sendoff for Fiona that honors the great work Emmy has done.”

Warner Bros. Television also released a statement saying that Rossum was given an appreciative farewell and confirmed that she will appear in the Season 9.

“We wish her all the best as she explores the next chapter in her career,” the statement read. “But before that, we are excited for fans of ‘Shameless’ to see Emmy and the entire ensemble cast continue the adventures of the Gallagher family in the show’s upcoming ninth season.”

Shameless Season 9 premieres on Sunday, September 9th on Showtime. Check out the official S9 trailer below: 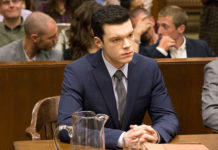