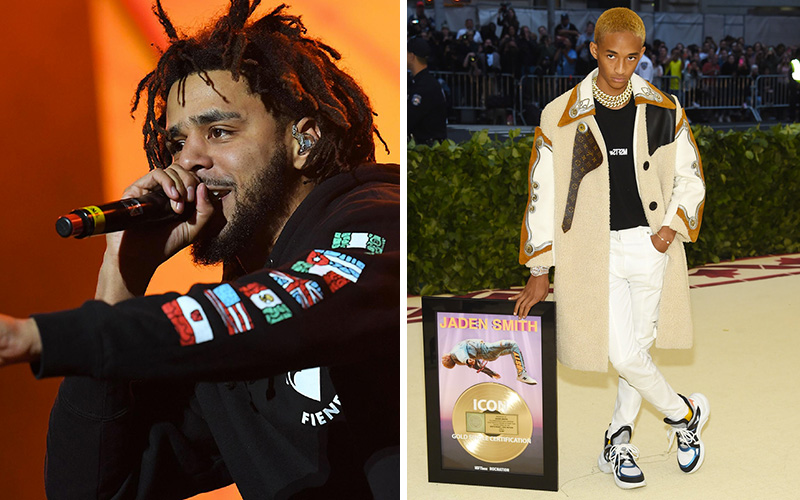 A few new acts have been added to the lineup for J. Cole’s “KOD Tour” featuring Young Thug, and one of them is Jaden Smith.

The “Icon” rapper’s IG handle @c.syresmith was tagged in a post on Instagram from J. Cole about the addition:

According to Hip Hop DX, Young Thug will not be performing at all of the shows, and Jaden Smith, Earth Gang and “Kill Edward” will be filling in for him, and vice versa.

Check out the tour dates below: