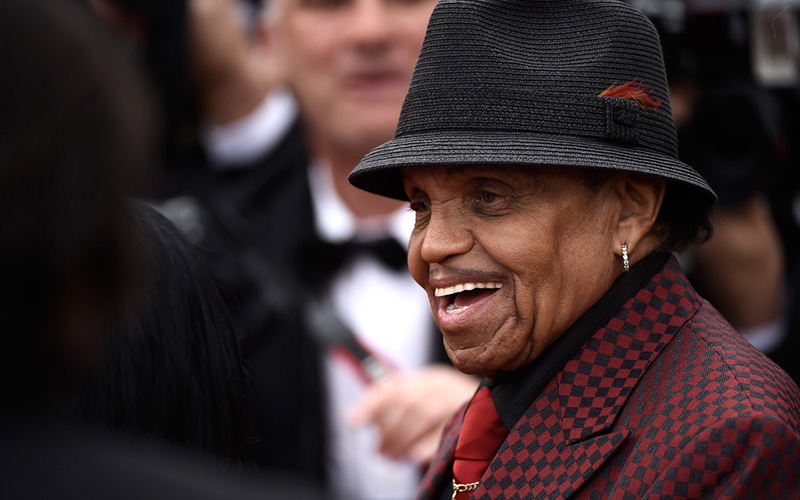 Joe Jackson, the patriarch of the world-famous Jackson family, has died at the age of 89 years old.

TMZ reports via family sources that Jackson passed away at 3:30 a.m. Wednesday morning (Jun. 27) in Los Angeles. How did Joe die? What was his cause of death?

Last week, we reported that Joe had been hospitalized with terminal cancer earlier this month and was in the final stages of the disease. His wife, Katherine Jackson, as well as some of their children and grandchildren, had been at his bedside.

According to TMZ, Jackson had been dealing with health issues for a while now. He was hospitalized back in 2016 after coming down with a high fever, but he recovered and was seen partying in Vegas not long after. His health had also been declining after suffering a stroke and three heart attacks back in 2015 and had a pacemaker implanted.

Joe Jackson was best known as the father of some of the most successful entertainers in the world: The Jackson 5, then as solo artists, Michael Jackson and Janet Jackson, whose careers he managed at young ages.

His controversial parenting methods—including abuse and strict management practices—were scrutinized by his children and the media. Joe admitted to the physical abuse and being a very strict parent, but never apologized, instead saying that his methods turned his children into successful adults and kept them out of jail.

Joe stood by Michael during his molestation trial, and after Michael’s death in 2009, Joe was criticized for trying to make money from his son’s memory.

Joe and Katherine were married for more than 60 years and had 10 children together, though more recently, they didn’t live together as their relationship was strained for the last years of his life.