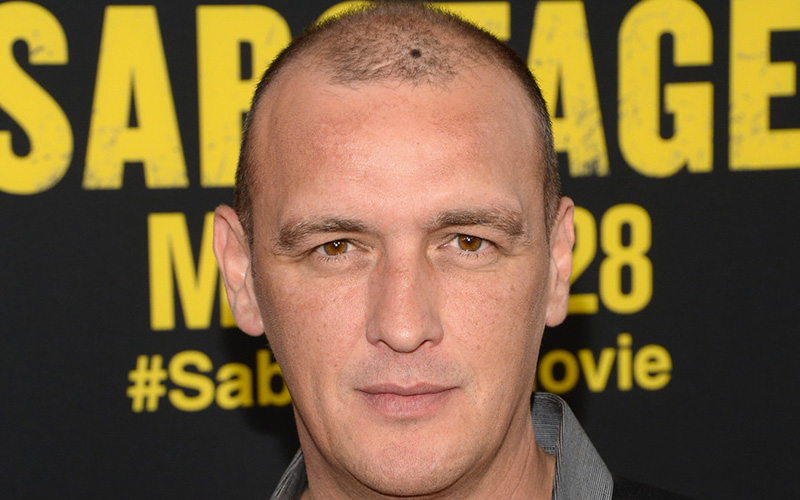 Actor Alan O’Neill, best known for his role as Hugh on Sons of Anarchy, died Wednesday (Jun 6). He was 47 years old.

The Irish actor appeared in Season 6 and 7 of the hit FX series, with IMDB crediting him in seven episodes in 2013 and 2014. O’Neill’s manager, Greg Meyer, confirmed his passing to Variety Thursday night.

O’Neill’s agent Annette Walsh described the actor as brilliant and funny. “I’ll personally miss knowing Alan isn’t sharing the planet with us any longer, despite the miles between L.A. and Dublin, Alan was only ever a phone call away,” she said.

No foul play is suspected in O’Neill’s death, according to TMZ, which reported that his body was “discovered by his girlfriend in the hallway of her Los Angeles apartment Wednesday night.”

While no official cause of death has been revealed, O’Neill’s manager said he had a history of heart problems, was a heavy smoker and also struggled with drug abuse and alcoholism. TMZ reported that an autopsy will be done soon to determine O’Neill’s cause of death.

Though Sons of Anarchy went off the air in 2014, the show is still popular on streaming platforms like Netflix. A spin-off show called Mayans MC was reshot last year and earlier this year FX officially announced it was picking it up. The show will debut sometime in 2018.