GOSSIPONTHIS.COM Pop Culture Meghan Markle Will Walk Down the Aisle Alone Before Being Joined by... 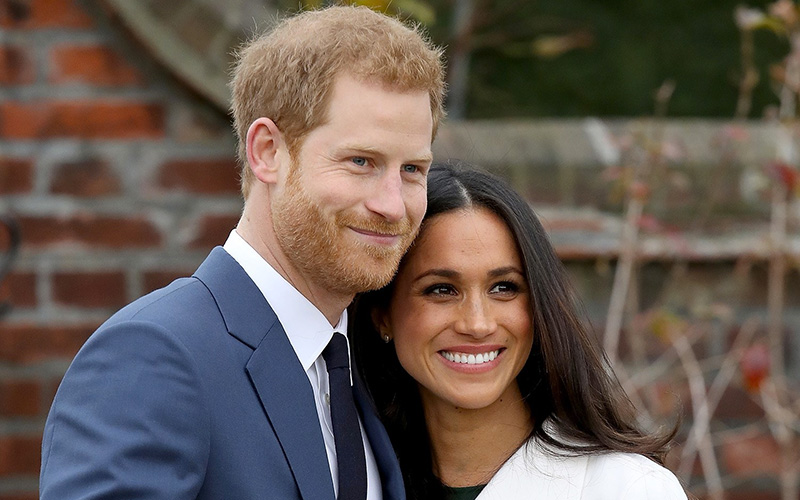 Amid all of the questions surrounding Prince Harry and Meghan Markle’s Royal wedding is one big one: Who is walking Meghan down the aisle?

Originally, it was believed Meghan’s mother, Doria Ragland, would walk her down the aisle after it was announced that her father, Thomas Markle, would not be able to attend as he is recovering from having heart surgery earlier this week.

But early Friday morning (May 18)—just 24 hours before the wedding was set to commence—it was announced by Kensington Palace and the British Royal Family that Meghan’s future father-in-law Prince Charles would accompany her as she walks down the aisle. Though Prince Charles will walk Meghan down the aisle to meet Prince Harry in the Chapel, she will begin her journey down the aisle alone. CNN described the move as a “bold feminist statement.”

The ceremony takes place at noon local time (7 a.m.) ET ON Saturday (May 18). According to CNN, Markle will arrive to the ceremony at Windsor in a car with her mother. She will then travel up to the castle via the Long Walk, where we will all get our first, full, official glimpse of the bride.

The car will stop at the castle to let Meghan’s mother out and pick up some of the bridal party before continuing to the church. Among the bridal party will be six young bridesmaids and four page boys in total, including Prince Harry’s nephew George and niece Princess Charlotte.

As for the actual ceremony, read about how Meghan will walk down the aisle below (via CNN):

In an unprecedented step for a royal bride in the UK, Markle will walk unescorted down the aisle of the chapel nave, after being met at the West Door by a member of the clergy. She will be accompanied in this first part of the wedding procession only by her bridesmaids and page boys, with the senior church figure walking ahead.

Prince Charles will join her when she reaches the Quire, where the main royal guests will be seated. The Prince—Harry’s father—will walk Markle down the Quire aisle to the foot of the altar.

But Charles will not give her away to her husband-to-be in the traditional sense; instead, he will stand back as Markle approaches Prince Harry.

CNN understands that Markle came up with the plan herself. It was always the intention that her father Thomas would meet her at the Quire and she would walk the first part alone. Ill health has since prevented him from coming. Both Charles and Harry are delighted with the plan, CNN understands.

No other royal bride in the UK has walked unescorted down the aisle at their wedding ceremony. Markle’s decision indicates that she wishes to assert herself as a strong, independent woman who is prepared to challenge royal norms.

“Ms. Meghan Markle has asked His Royal Highness The Prince of Wales to accompany her down the aisle of the Quire of St George’s Chapel on her Wedding Day,” Kensington Palace said in a statement. “The Prince of Wales is pleased to be able to welcome Ms. Markle to The Royal Family in this way. As for Meghan’s father, he told TMZ in a statement that he was “honored and grateful” that Prince Charles will take his place at the royal wedding and walk his down the aisle. He added that he’s not shocked or worried about the bride’s decision.

While recovering from recent heart surgery, Thomas said he will “proudly” follow the day’s festivities by watching the wedding via TV in “a secluded place with friends, hopefully with no press,” he added to TMZ. Though Harry and Meghan don’t have any immediate plans to visit him, Mr. Markle said he hopes to be able to fly to England to see them “sometime in the near future.” 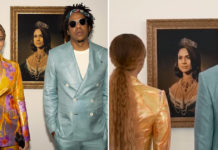