GOSSIPONTHIS.COM Celebs VIDEO: Safaree Cries During Radio Interview After Being Robbed at Gunpoint 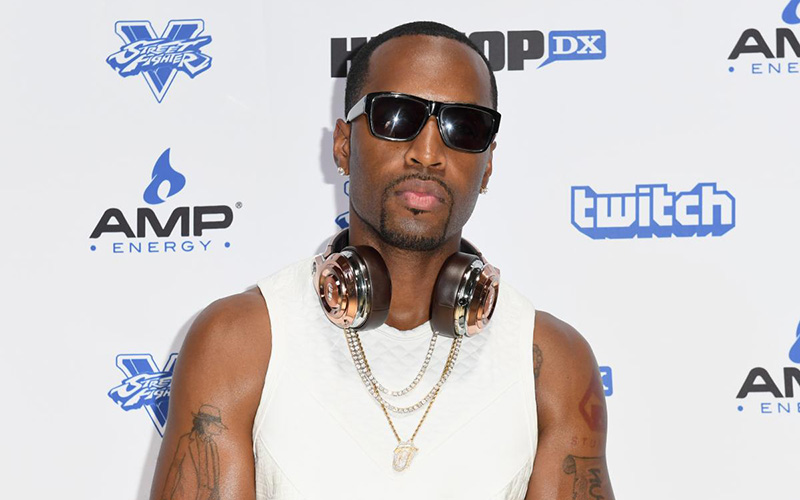 Rapper Safaree was robbed at gunpoint earlier today and he’s very upset about the ordeal.

“I just got robbed at gunpoint. A couple hours ago, I just got robbed,” a clearly shaken and traumatized Safaree said. “Two dudes, two guns, just ran up on me. Had me facedown on the floor with a gun to my head, they just took everything.”

This isn’t the first time a Love & Hip Hop cast member has been robbed at gunpoint either. Two of Safaree’s former Love & Hip Hop Hollywood castmates, Floyd “A1” Bentley and Yung Berg, were robbed while working on music in a recording studio, and the entire ordeal was captured on Instagram Live.

Safaree’s full interview with Angie Martinez will be released on Tuesday (Apr. 3) at 3 p.m. where we will undoubtedly get more details about his own incident.