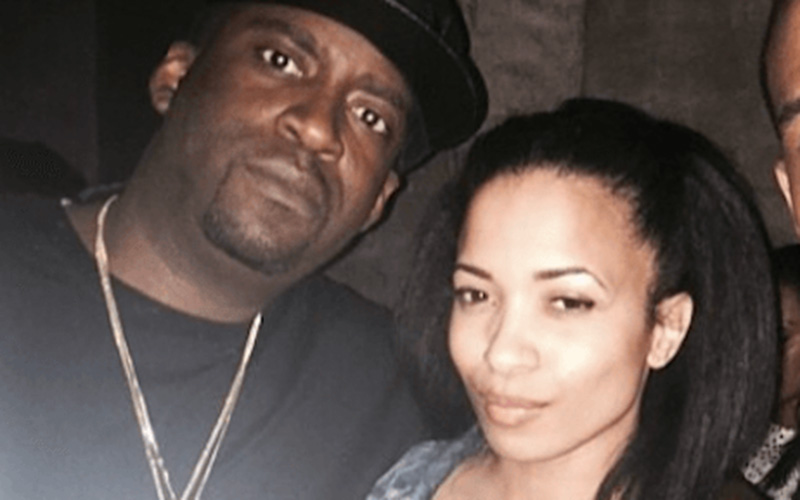 Former G-Unit rapper Tony Yayo is the best toe-sucker of all time, or at least that’s what former video vixen Karrine Steffans is claiming.

In a video posted by 50 Cent on his Instagram page, a friend of Yayo’s (Ant Tha Ladiesman) and Steffans talk about how Yayo sucked her toes to death and didn’t even bother to take her shoes off.

“Yayo, she say she never had her toes sucked the way you sucked her toes,” Ant jokes in the clip.

“In my life, it was the best toe-sucking of all time,” Steffans said. “The best part is that he didn’t even take my shoes off, he just sucked my toes in the Gucci shoes. Which shows dedication, purpose, and promise,”

Yayo hasn’t responded to the video, but we’re sure he had some not so nice words to share with his former group mate 50 Cent, the king of trolling. It must be a “joy” to be good friends with 50.