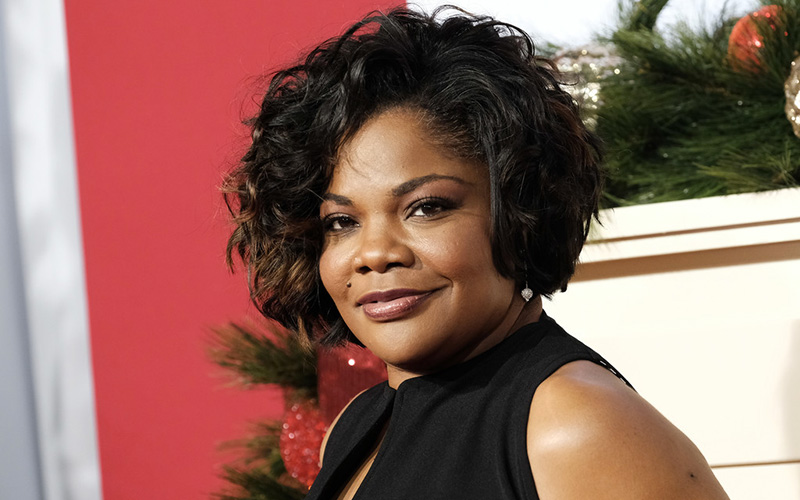 By now, everybody and their mama, grandma, aunties, and cousins should know how fed the f*ck up Mo’Nique is with Netflix for not giving her the coins she feels like she deserves.

In fact, Mo’Nique’s anti-Netflix campaign has spread so far that major brands are starting to chime in on social media. Or at least one brand, in particular, is: Foot Locker.

Check out what the popular sports apparel and footwear retailer posted under a “Caption This” photo of Chris Rock and Amy Schumer on the New York Knicks’ Instagram account: In case you’re sitting there like, “WTF is going on here?” allow us to fill you in.

When Mo’Nique first announced her plans to organize a boycott against Netflix “for gender bias and color bias” after they offered her a paltry $500,000 for a comedy special, she posted a meme-worthy video on Instagram that started and ended with the hilariously quotable phrases “Hey my loves” and “I love us for real,” respectively. She also mentioned the million-dollar deals that Chris Rock and Amy Schumer received for their Netflix specials.

So, now that we’ve brought you up to speed, scroll up and re-read Foot Locker’s shady azz comment. They didn’t have to do Mo Mo like that.