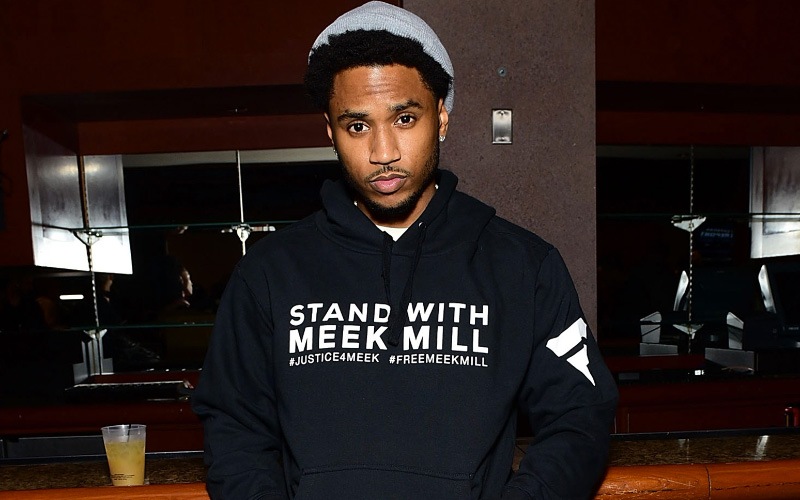 R&B crooner Trey Songz may be in serious trouble with the law.

The “Love Faces” singer is being accused of punching and choking a woman during NBA All-Star weekend.

Law enforcement sources tell us the woman filed a police report claiming Trey hit her in the face Saturday night while they were attending a Hollywood Hills party.

The unidentified woman claims Songz became furious after she talked to another man. The two got into an argument and Songz allegedly assaulted her. Following the alleged attack, the woman left the party and went to the hospital to be treated for her injuries. She later filed a police report.

The woman is now being represented by popular feminist attorney Lisa Bloom. Bloom released a statement on behalf of her client:

“He called her names, choked her and repeatedly punched her in the face. Several people were present and no one helped her,” the statement read. “When she took out her phone to call an Uber to get out of there, he threw her phone off a cliff to prevent her from leaving. She took out a second phone and he threw that off the cliff as well.”

Songz responded to the allegations in a tweet stating, “This too shall pass”.

This too shall pass.