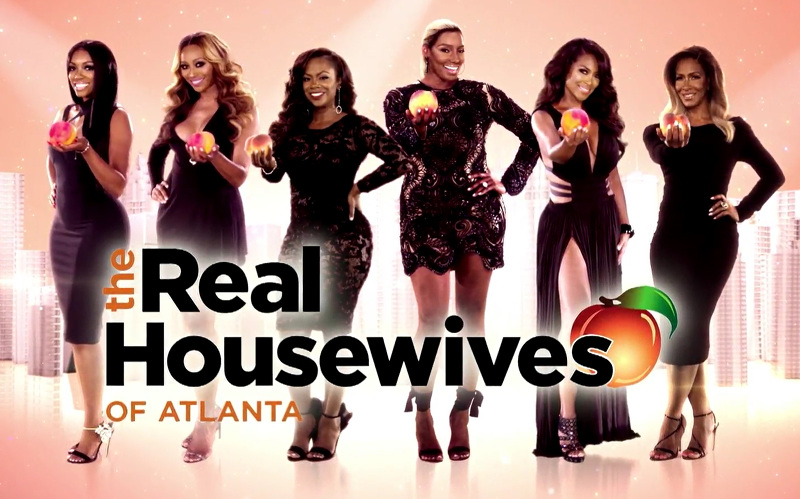 It pays to be a housewife. The season 10 salaries for each cast member of The Real Housewives of Atlanta were recently revealed and some of the ladies are making serious bank to stir up a little drama in the ATL.

Radar Online exclusively revealed the salaries earlier this week thanks to a production insider. Despite being an ensemble cast, not every peach is the same size. In fact, there’s a 212% difference between one housewife’s check and Queen NeNe Leakes’ multi-million-dollar payday.

Cynthia Bailey – The RHOA model negotiated the largest raise from season 9. Cynthia will pocket $1.6 million, a $400,000 boost from last year.

Kandi Burruss – The songwriter continues to grow her fortune by scoring a $200K raise. She will make an even $2 million for season 10.

Sheree Whitfield – Even though she’s an RHOA OG, Sheree is only making $1 million this season. But it’s a slight raise from the $800,000 she made for her season 9 return. Being the show’s “bone carrier” (a role she plays very well), Sheree could probably command a little more for all the tea she stirs and spills.

Kenya Moore – Kenya is bringing in $1.5 million for season 10. Unfortunately, she cost herself several coins. The new Mrs. Daly was fined $25,000 for refusing to film a scene with her father discussing why she didn’t invite him to her surprise wedding. She only agreed to a phone conversation.

She also lost $100K after producers reportedly barred her from going on the cast trip to Barcelona because they were displeased with her refusal to film scenes with her new husband, Marc Daly.

Porsha Williams – Poor Porsha! While every other housewife is making at least a cool million, Porsha will only earn $800K for season 10. To make matters worse, that’s a $100,000 raise from last season.

NeNe Leakes – Bravo had to shove out a hefty bag of cash for OG NeNe Leakes to return for the show’s milestone 10th season. The Queen of RHOA is holding the juiciest peach, earning $2.5 million this season.