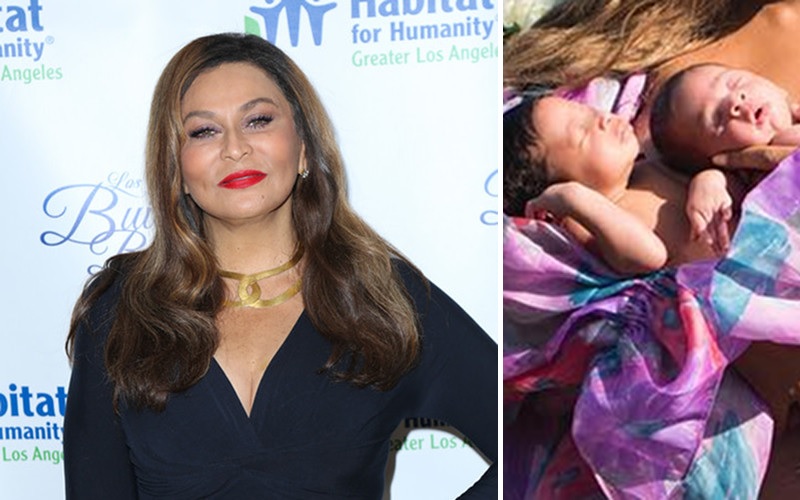 We haven’t heard or seen much of Beyoncé and JAY-Z’s twins since their birth in June. But thanks to Beyoncé’s mom, Tina Knowles Lawson, we now have an update on Sir and Rumi Carter, as well as their older sister Blue Ivy.

Lawson attended the Habitat for Humanity Builder’s Ball in Beverly Hills on Thursday (Sept. 28) and gave an exclusive update on her two newest grandchildren to Us Weekly.

“They are amazing. They’re very young but they like to touch and they’re adorable and just beautiful and healthy and I’m just so happy.”

Lawson also told the magazine that Blue Ivy has welcomed the responsibility that comes with being a big sister, revealing the 5-year-old even prayed to have her siblings.

“She’s doing amazing! She’s a big sister and she feeds them and she’s excited. And she feels responsible for them being here because she prayed for them.”

“[Blue Ivy’s] always picking out cute clothes for them,” a source told the magazine last month. “She’ll run up to see how they’re doing. She’s always checking on them and helping take care of them.”

While Beyoncé and JAY-Z are notoriously private (unless they’re spilling all their tea in masterful albums), we can definitely count on proud grandma Tina to give us all the Sir/Rumi/Blue updates we need.