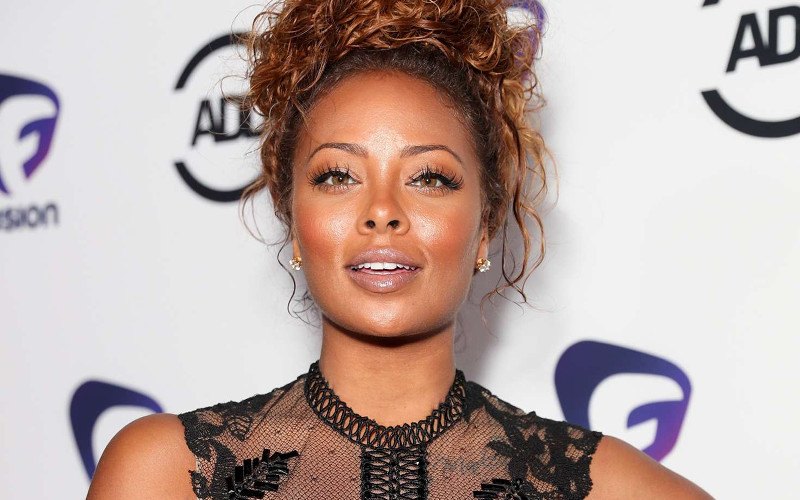 Bravo has officially confirmed that model/actress Eva Marcille will join the season 10 cast of The Real Housewives of Atlanta.

Us Weekly received the exclusive casting news and Marcille gave the publication her first statement on joining the hit reality show as a part-time cast member.

“I’m so excited to join NeNe [Leakes] and the ladies for the 10th season of RHOA. Atlanta and America, get ready.”

Just a few hours prior to the Us Weekly exclusive, TMZ reported that Marcille was likely to join RHOA and is already “stirring the pot with a few cameos.” She filmed with the ladies last Friday at an event for Kandi Burruss and producers were greatly impressed by her.

We’re told Eva’s able to throw shade with the best of them but can also put on a smile for the ladies when she needs to. Producers hope her on-cam success continues so they can bring her on full-time for season 11.

We reported in July that RHOA producers were testing Marcille after she filmed with NeNe. It was also speculated that she could be brought in to phase out (and ultimately replace) Cynthia Bailey or Porsha Williams.

Marcille, 32, is a Los Angeles native and won cycle 4 of America’s Next Top Model back in 2004. She has a 3-year-old daughter, Marley Rae, with her ex-boyfriend Kevin McCall and is currently dating Michael T. Sterling, a former federal prosecutor who is currently running for mayor of Atlanta.

The Real Housewives of Atlanta returns November 5h on Bravo.