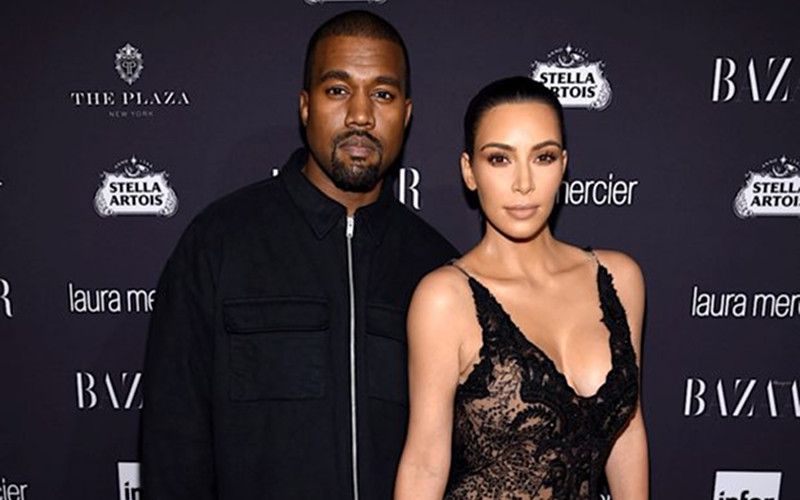 Sources close to Kim Kardashian and Kanye West are adamant that the couple is expecting their third child very soon via surrogacy. Now, Kim has finally broken her silence on the months-long speculation.

While attending a Harper’s BAZAAR event during New York Fashion Week on Friday (Sept. 8), Kim did not confirm or deny her expecting bundle of joy, but she did express frustration with the invasion of her family’s privacy the speculation has brought.

We reported earlier this week that Kim and Kanye’s hired surrogate is expected to give birth to their baby girl in January.