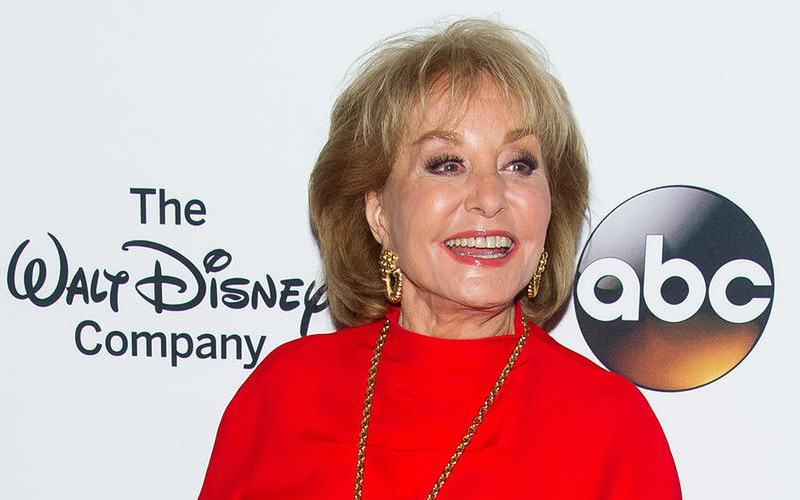 Since legendary broadcast journalist Barbara Walters semi-retired in 2014, I casually Google her name every so often just to make sure she’s doing well. (Its OK to laugh or judge me). There’s usually nothing to report—until now.

Sources tell TMZ the almost 88-year-old’s health may be in decline. The site reports Walters has increasingly become forgetful, confused, and is afraid of breaking a hip. Sources say the reporter who has been a prominent figure in elite New York social circles for decades is now basically a recluse.

She almost never leaves her apartment, we’re told, because she has an intense fear of falling down and breaking a hip … something that often results in a downward spiral for older people.

Barbara does not want to receive guests. We’re told she has shut herself off to almost everyone at ABC, and she only sees a few people who have been close to her.

“I see Barbara every 2-3 weeks and she’s fine. I’m actually seeing her next week for tea. No truth to this.”

TMZ also reports that Walters sees a trainer once a week. Even so, a source added “the effects of aging are clearly present.”

Walters underwent open heart surgery in 2010 and will celebrate her 88th birthday later this month.