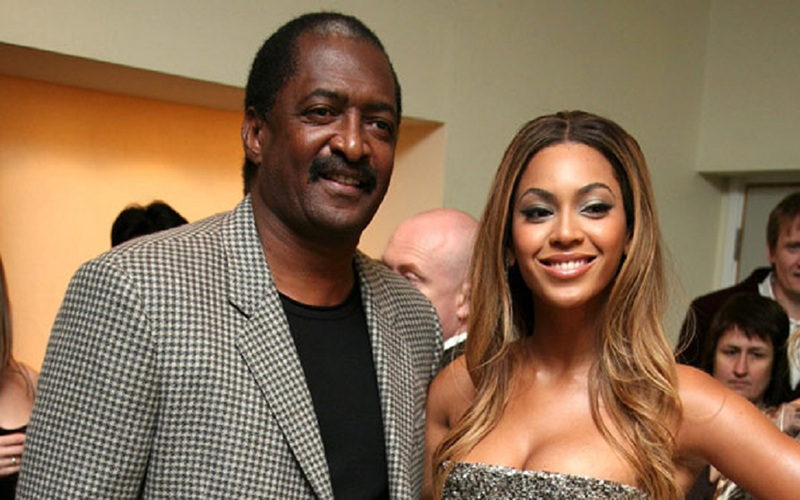 Several celebrities and basically all of Twitter has wished Beyoncé a happy birthday. However, there’s one social media shout out that—while heartfelt—might be a little surprising.

Instead of picking up the phone to call her, Mathew Knowles took to Instagram to reflect on the birth of his daughter and wished her a happy 36th birthday. He even got a little choked up as he panned the skyline of “her city” (Houston) and told her how proud he is of her.

“Good morning, Beyoncé! It’s September fourth. I can remember the day you were born. My first time seeing a baby born. I was actually in the room. This is your city. Your city loves you, but more importantly – more importantly – I love you.

“I love you with all my heart. So proud of you. Just wanted to tell you happy birthday.”

Happy Birthday @beyonce! I love you and I'm so proud of you!

Although Knowles’ message is emotional and heartfelt, again it seems odd that he would do this on social media. It’s almost as if he’s on the outside looking in and this is the only way he can reach out to his daughter. Remember, he also took to Twitter to congratulate Beyoncé when she gave birth to his twin grandchildren in July.

Beyoncé and her father have not been as close, if not estranged, for quite some time. Maybe Knowles really is on the outs of his own family and reflecting on firstborn’s birth got him in his feels.