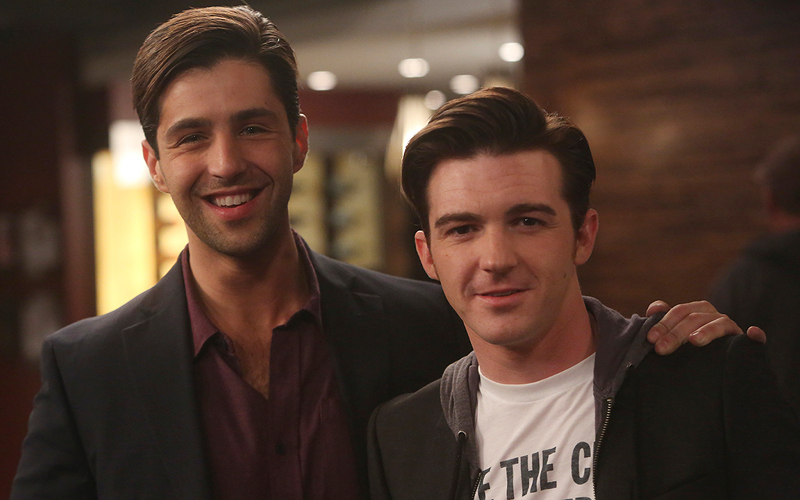 Thanks to Taylor Swift and Fifth Harmony, the 2017 MTV Video Music Awards had its fair share of shade and celebrity feuds. However, it also saw the end of one as Drake Bell and Josh Peck hugged it out during the awards show.

The former Nickelodeon stars posted the same picture of the TV brothers embracing each other and squashing their short-lived beef. “Hug me…” Peck wrote. “Reunited and it feels so good,” Bell captioned his post.

Bell and Peck developed a strong relationship during their 2004-07 series Drake & Josh and also previously starred on The Amanda Show together. However, Bell expressed his hurt on social media when he was not invited to Peck’s intimate wedding in June. The tweets have since been deleted and Bell later stated he was just in his feelings at the time and realized he overreacted. However, at the height of the feud, a source did reveal that the two hadn’t spoken in a long time and Peck wanted to keep his wedding small.

The consensus of social media and critics is that the 2017 VMAs hosted by Katy Perry were pretty much a dud. But at least Drake Bell and Josh Peck rekindling their friendship is the one good thing to come out of the awards show. 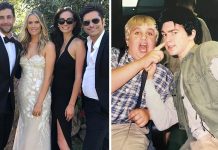 Drake Bell Tweets About Not Getting Invited to Josh Peck’s Wedding: “Ties Are Officially Cut” 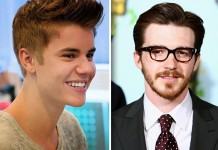