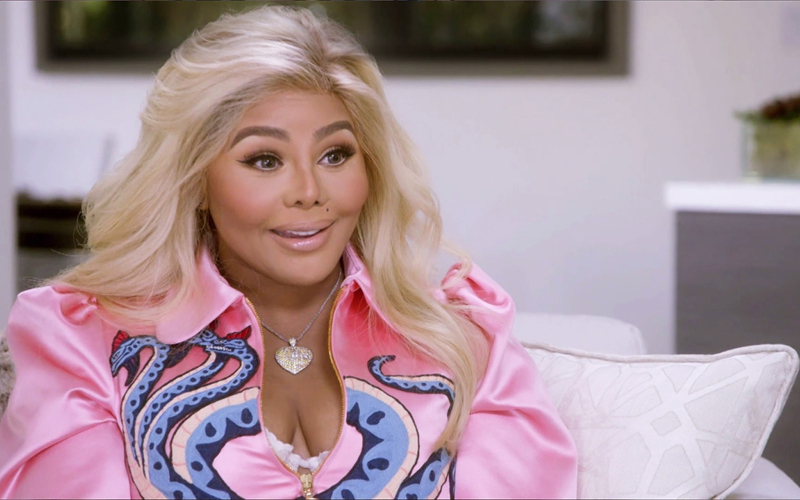 It’s been 20 years since The Notorious B.I.G. was killed in a drive by shooting. His murder has remained unsolved, but he may have just revealed valuable info about his assailants to his soulmate Lil’ Kim from beyond the grave.

Lil’ Kim sat down for a reading on the season finale of Hollywood Medium with Tyler Henry on Wednesday (Aug. 23). Shockingly, the 21-year-old “psychic to the stars” connected with the soul of the late Christopher Wallace (aka Biggie Smalls) and told her that two people conspired to kill him.

Henry also mentions there was a death threat prior to Biggie’s death. “He’s showing me a symbol of death threat and then not taking the death threat seriously, which would indicate if we don’t know who did it, many people would.”

The medium goes even further to reveal that at 24, the rapper may have anticipated his impending death.

“One of the impressions that did come through was a memory right before his passing, of him standing outside of a residence and he acknowledges this memory of looking out, taking a deep breath and the feeling is like his soul was preparing to go even though he consciously didn’t know what was about to fully happen.”

Kim agreed this could be accurate, recalling Biggie stressing the importance of his crew to remain a tight unit.

“I will say this, it was a little after 2Pac passed away. I remember he called us all in the room and he had a meeting with us. He was like, we have to stay tight. It’s almost like he felt something but no one else picked up on it. I took it very seriously.”

Henry wasn’t done communicating Biggie’s message to his protégé. According the medium, Lil’ Kim was not only B.I.G.’s “soulmate,” but loving her was his “greatest accomplishment.”

“I truly think loving you was the greatest accomplishment his soul truly feels it was ever able to do,” Henry added.

Wow! These are powerful words whether you believe in mediums, psychics, and the paranormal or not. Hopefully, her reading with Tyler Henry brings Lil’ Kim the closure that she may have needed.

I just wish Biggie could have named the two people who conspired against him!