GOSSIPONTHIS.COM Celebs Sam Shepard Cause of Death: How Did the Actor & Playwright Die? 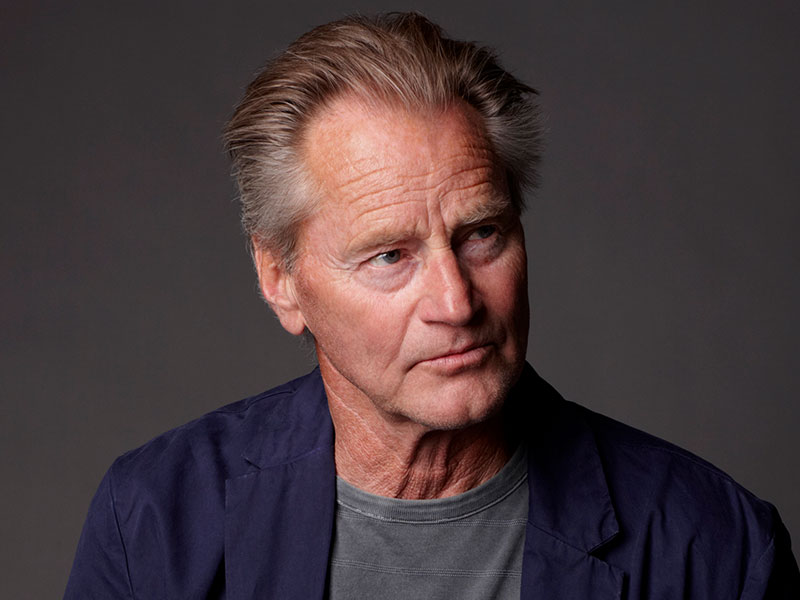 Sam Shepard, a renown actor, playwright and director who was best known for his acting work in films like Black Hawk Down and The Right Stuff, has died at the age of 73.

How did Sam Shepard die? What was the Oscar-nominated actor’s cause of death?

Broadway World was one of the first media outlets to report on Shepard’s passing, saying that he “died peacefully” on Thursday (Jul. 27) at his home in Kentucky “surrounded by his children and sisters” after a lengthy battle with ALS, also known as Lou Gehrig’s disease.

“The family requests privacy at this difficult time,” said the family spokesman Chris Boneau. The family’s rep said that funeral arrangements would remain private and plans for a public memorial have not yet been determined.

Shepard authored more than 40 plays as well as several books of short stories, essays and memoirs. He wrote several films as well, including Paris, Texas, Fool for Love and Simpatico. He received the Pulitzer Price for Drama in 1979 for his play Buried Child.

Shepard made his acting debut in Terrence Malick’s Days of Heaven in 1978 and received an Academy Award nomination for “Best Supporting Actor” for his portrayal of pilot Chuck Yeager in 1983’s The Right Stuff.

More recently, Shepard played Allie’s (Rachel McAdams) father in The Notebook (2004). He also starred alongside Meryl Streep and Julia Roberts in the 2013 adaptation of August: Osage County, and in, and in 2015, he appeared in Netflix’s dark family drama Bloodline.

Sam Shepard is survived by his two sisters, Sandy and Roxanne Rogers, as well as his three children: Jesse Mojo (from his marriage to O-Lan Jones) and Hannah Jane and Samuel Walker (from his longtime relationship with actress Jessica Lange).

Lange spoke about her partner of 27 years (from 1982 to 2009) in the August/September issue of AARP The Magazine. “I wouldn’t call Sammy easygoing and funny,” she said, “but everybody has their dark side, and he always does it with a sense of humor.”