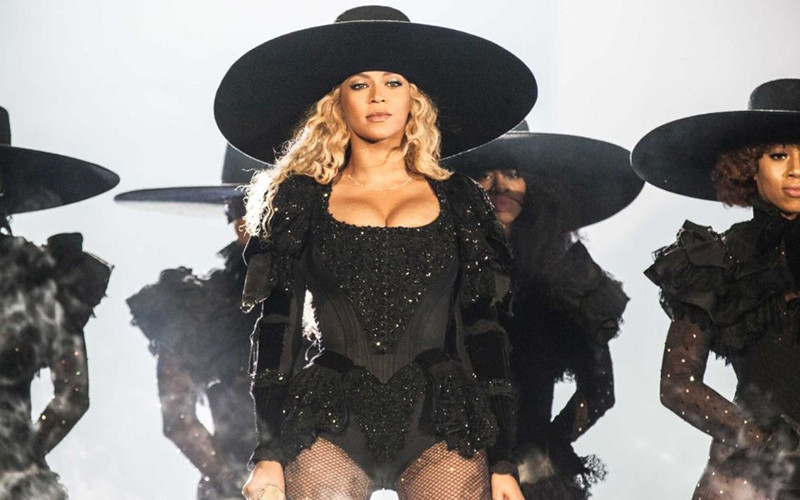 And you thought it was over; it’s not over until the queen says so!

Beyoncé is reportedly preparing to release a major project by year’s end. The buzz in the BeyHive is that Queen Bey will soon release a documentary and concert special centered around her blockbuster “Formation World Tour.”

According to The BeyHive Team, a documentary will chronicle personal and professional events that have occurred within the last two years of Beyoncé’s life.

The docu-film will include a behind the scenes look at Lemonade, the deaths of Alton Sterling and Philando Castile, the Black Lives Matter movement, backlash she faced for her political statements, as well as infidelity rumors about her marriage, and her pregnancy with twins, Sir and Rumi Carter.

A separate concert special is also planned. Shot in 4K definition from the New Orleans and New York (New Jersey) shows, it will show the full concert and include appearances from JAY-Z, Kendrick Lamar, Big Freedia, and Serena Williams.

The concert special will first air as a TIDAL exclusive before being available on other platforms, including DVD/Blu-ray. HBO and Netflix are currently in a bidding war for premiere rights of the documentary, which would only include excerpts of tour footage.

We also hear Beyoncé is in the early stages of working on her next album.