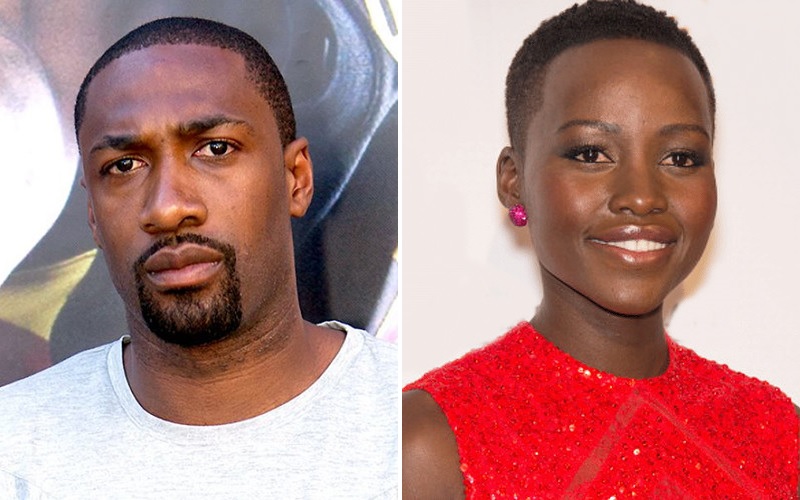 If you don’t know by now, Gilbert Arenas is basically incapable of not being a dick. The former NBA player has once again criticized Lupita Nyong’o because of her dark skin complexion.

The insanely beautiful Oscar-winning actress recently posted a picture of herself gleaming in the middle of the ocean while vacationing in Mexico. But, of course, Arenas just couldn’t let her be happy. He (again) felt the need to comment on Nyong’o’s skin, which he has expressed is too dark for his liking.

SEE MORE: Gilbert Arenas Says Lupita Nyong’o Is Only “Cute” With the Lights Off

“everybody saying her (skin) looks beautiful. How about her face tho?? Lights off”

Arenas must have gotten dragged in the comments section for making the rude, idiotic statement because the guy with “no chill” responded with a second comment. He doubled-down on his belief that dark skin isn’t beautiful, and compared Nyong’o to an “ugly girl with a fat ass.”

“Y’all tag me like she got a face lift and she went from a 3 to a 10….. Nope she’s just a 3 in blue water with some blue blockers on. This is no diff then a ugly girl with a fat ass…. I’ll still beat but just with the lights off.”

After being dragged on social media, he offered a half-ass apology, claiming he misinterpreted the meme. But added, “And as for Lupita she ain’t cute to me sorry.”

Maybe he’s just butt-hurt that Lupita Nyong’o is way out of his league and he’ll never be in the presence of her #BlackGirlMagic.