GOSSIPONTHIS.COM Celebs John Heard Cause of Death: How Did the Dad From “Home Alone”... 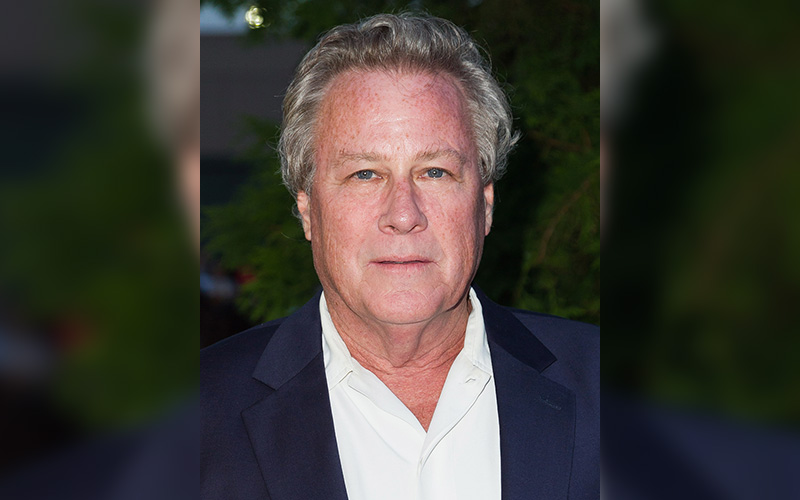 Actor John Heard, who starred as the father of Macaulay Culkin in the iconic 1990’s movies Home Alone and Home Alone 2: Lost in New York died Friday in Palo Alto, California at the age of 72. How did he die? What was his cause of death?

TMZ reports that Heard was found dead in his Palo Alto, CA hotel room, where police were called Friday for a medical emergency. He was pronounced dead on the scene, though the cause of death has so far not been confirmed, but Heard’s rep said that the actor had “minor back surgery” Wednesday at Stanford Medical Center and he had checked into the hotel to recover. The coroner is investigating Heard’s death, but police do not suspect foul play.

Heard was married three times. His first marriage was in 1979 with actress Margot Kidder, which lasted less than a week. The actor was also married to Lana Pritchard (which lasted seven months) and Sharon Heard, the latter of whom had a son and a daughter with, Annika and Max (who passed away in 2016). Max’s obituary stated that his father was not in in his life: “Max was in deep grief of not having a father participating in his life. We did everything to help him, but the agony was with him. He knew how loved he was by his mother, and sister, and his new girlfriend Maggie.”

Heard also fathered a son, John Matthew Heard III, in 1987 with his ex-girlfriend, actress Melissa Leo. Heard was arrested in 1991 and charged with third-degree assault for slapping Leo. In 1997, he was found guilty of trespassing Leo’s home in Baltimore, but was acquitted of charges of trespassing at their son’s school.

John Heard was an accomplished film and TV actor, having appeared in over 100 movies and television series, but his most iconic acting role was in the 90’s as Peter McCallister, the dad of Kevin (Macaulay Culkin), in the original Home Alone movies.