GOSSIPONTHIS.COM TV Kandi Burruss Dishes on How She Really Feels About NeNe Leakes &... 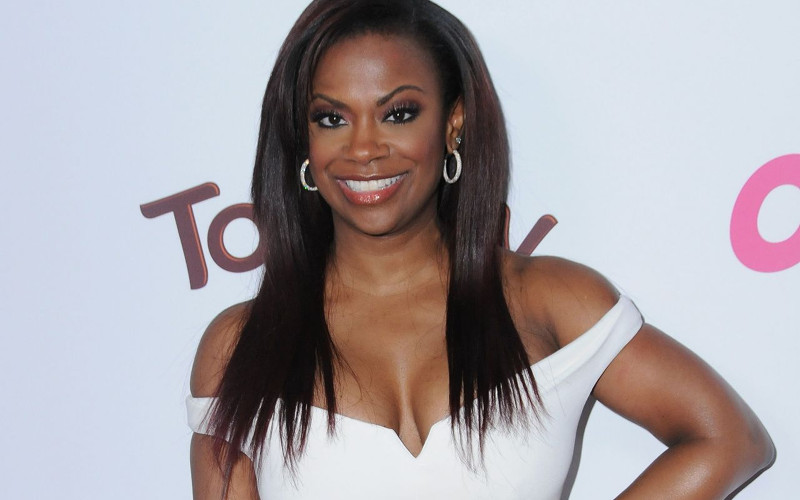 Season 10 of The Real Housewives of Atlanta has already started filming and is bringing back some familiar faces. Kandi Burruss recently dished about the upcoming season and how she really feels about NeNe Leakes’ return.

NeNe is returning to RHOA, peach and all, and Kim Zolciak-Biermann will appear as a “friend” on the show. While NeNe and Kandi don’t always see eye-to-eye, they do “see each other.”

With that being established, Kandi revealed to Life & Style that she is excited to see the OG housewives back, primarily because she hopes their return get the target off her back.

“Bringing the blasts from the past back into the future, it’s going to be crazy, I’m sure. I’m just hoping that the craziness is not on me. C’mon now, give me a break this year. Hopefully, it won’t be so over the top dealing with me.

Since NeNe’s been gone, I was the one that took a lot of the heat, different drama, you know, and I cannot wait for her to help relieve some of this. Relieve the pressure.”

Kandi also recently appeared on Today to promote her many projects and said that everything between her and NeNe is OK… for now.

“We never know how much drama there’s gonna be until the season is finished taping. I just taped with NeNe the other day and you know there’s always a little drama there, but so far, she and I are on good terms, which is unusual compared to past seasons.”

In an interview with E! News, the Xscape singer also reveals she was just as shocked as we were to learn that Kenya Moore is now somebody’s wife. She says she learned about her castmate’s nuptials online.

“And I had to call her like ‘Yo! You’re married?’ Because I was thinking maybe it was fake. And then she’s like, ‘Yeah, I’m really married.'”

Kenya secretly married Brooklyn restaurateur Marc Daly in June. Kandi has not personally met Daly, but understands his hesitance to appear on RHOA.

“I don’t know what he wants, but I’m confident that she’s afraid to jeopardize her relationship with what comes with the show, which I understand. It’s a lot of tension. And for somebody that’s never been on TV, it’s a lot of pressure and it would have to be something for him to get used to. And not everyone is able to get used to it.”

Daly reportedly doesn’t want to appear on the reality show because of the drama and the way it depicts black men.

However, RHOA producers (who were also left in the dark about the wedding) responded by giving Kenya an ultimatum: put your marriage on the show or lose your peach. There’s no word on how this predicament has been/will be resolved.

Season 10 of Real Housewives of Atlanta premieres sometime in November on Bravo.