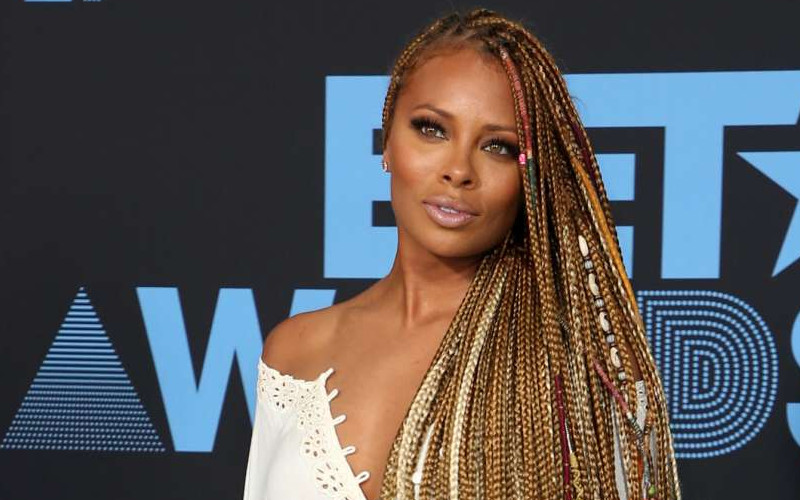 The fight for a peach is getting real and nobody is safe. Producers are reportedly scouting a fresh face for season 10 of The Real Housewives of Atlanta and it’s none other than model Eva Marcille.

Sources close to production tells TMZ Eva has been invited to test for the upcoming season. She has already shot scenes with NeNe Leakes in the OG housewife’s Atlanta home.

However, Marcille has not been handed a peach just yet. Producers wants to see the chemistry and dynamics she has with the other ladies. They are also liking her age. At 32, she would be the youngest Atlanta housewife and could attract younger viewers.

Producers are looking to add to the cast because some of the current ladies’ storylines have run dry. The sources hint that Cynthia Bailey and Porsha Williams may be phased out of the season and potentially replaced by Marcille.

The model is no stranger to reality television and drama. Her career was launched in 2004 after she won cycle 3 of America’s Next Top Model. She won a contract with Ford Models, a $100,000 CoverGirl deal, and an Elle magazine spread. She also has a tumultuous relationship with her ex-boyfriend and the father of her child, singer/songwriter Kevin McCall.

While on ANTM, she was nicknamed “Eva the Diva.” Sounds like she would fit right in on RHOA.