GOSSIPONTHIS.COM Celebs Adam West Cause of Death: How Did the “Batman” & “Family Guy”... 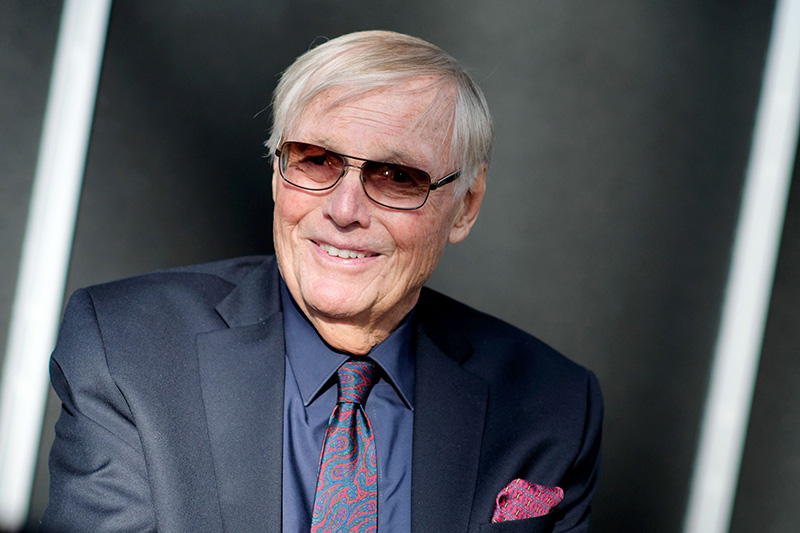 Adam West, who starred on TV’s “Batman” and “Family Guy,” has died at the age of 88. What was his cause of death? How did he die?

According to TMZ, the actor passed away “after a short battle with leukemia.” The website reported that West died Friday night (Jun 9) at his home in Los Angeles.

West played Batman/Bruce Wayne in the 1960’s version of Batman — one of the first of the franchise, which was very campy at the time. Years later, in 2000, he landed a recurring role on Family Guy as the mayor of Quahog.

He also played a bit role as himself and Catman on Nickelodeon’s The Fairly OddParents from 2003 – 2008, as well as one episode of The Simpsons.

His family released a statement after his death, saying, “Our dad always saw himself as The Bright Knight, and aspired to make a positive impact on his fans’ lives. He was and always will be our hero.”