GOSSIPONTHIS.COM Celebs Christopher “Big Black” Boykin Cause of Death: How Did the Rob &... 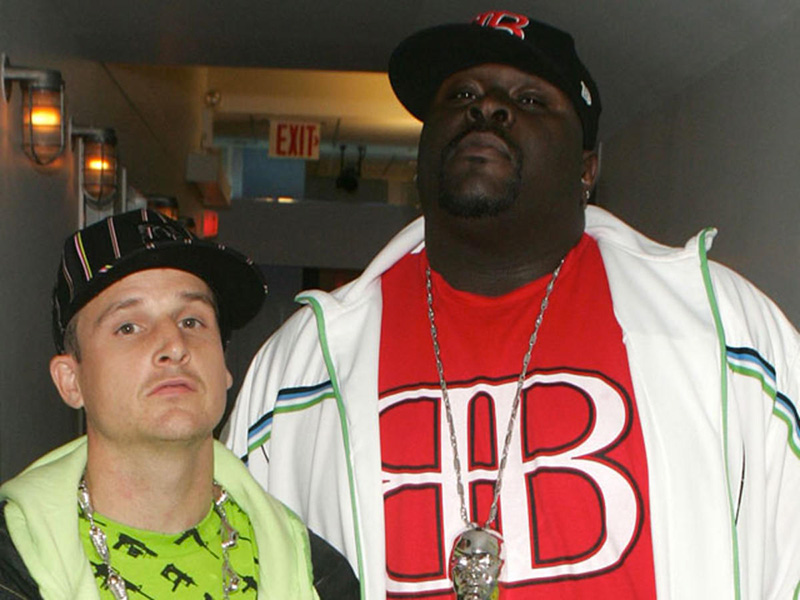 According to TMZ, the reality TV star passed away Tuesday morning (May 9), and his rep confirmed with People that his cause of death was a heart attack. He was 45 years old.

The shows followed the pair as they got into a bunch of random adventures and shenanigans, such as breaking Guinness World Records, exorcising their house, installing an ATM and more. Guest stars on “Fantasy Factory” included Ryan Sheckler, John Mayer, Ludacris, and Johnny Knoxville and Bam Margera of “Jackass” fame.

Before becoming famous as a reality TV star, Chris Boykin served in the United States Navy. He is survived by his wife of 9 years, Shannon Boykin, and a 9-year-old daughter.

MTV said in a statement, “MTV is deeply saddened to learn the news of Christopher ‘Big Black’ Boykin’s passing. He was a longtime and beloved member of the MTV family and will be greatly missed. Our thoughts and prayers go out to his family and friends at this time.”