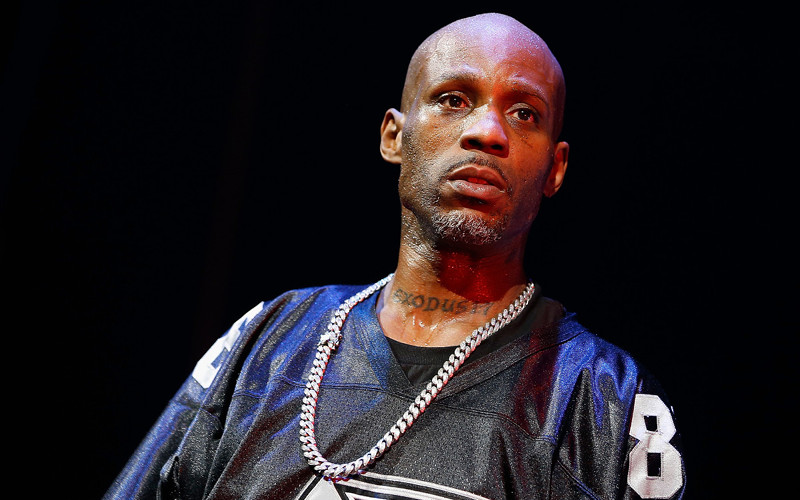 DMX has checked into rehab.

TMZ has confirmed the rapper voluntarily checked himself into a southern California rehab facility on Thursday (Apr. 27). X has battled substance abuse for several years, but what he is seeking treatment for has not been revealed.

The site reports his manager, Pat Gallo, and ex-wife, Tashera, convinced him to get help.

DMX’s rehab comes after he was forced to cancel three shows earlier this week. At the time, a “medical emergency” was cited as the reason Tuesday, Wednesday, and Thursday shows in California were canceled.

Sources say X was heavily drinking at the Ruff Ryders reunion concert in Brooklyn over the weekend. Those close to him were worried he was “moving to a dark place” and expressed concern about his health and feared a relapse.

Gallo released a statement following the announcement of the three canceled shows:

“It is important right now that he take some time off to focus on his health so that he can be a better father, friend and entertainer. We are eternally grateful for the outpouring of concern and support that has poured in. We ask that you please keep X in your prayers as he embraces your support.”

DMX has had a well-documented issue with drugs and alcohol. Just last year, he was found “lifeless” in a Ramada Inn parking lot in Yonkers after ingesting “some sort of substance.” Not breathing, he was given Narcan (a treatment for overdoses) and rushed to the hospital.

In 2013, DMX revealed to Dr. Phil that his issues with substances began when he was 14 and smoked a blunt laced with cocaine.