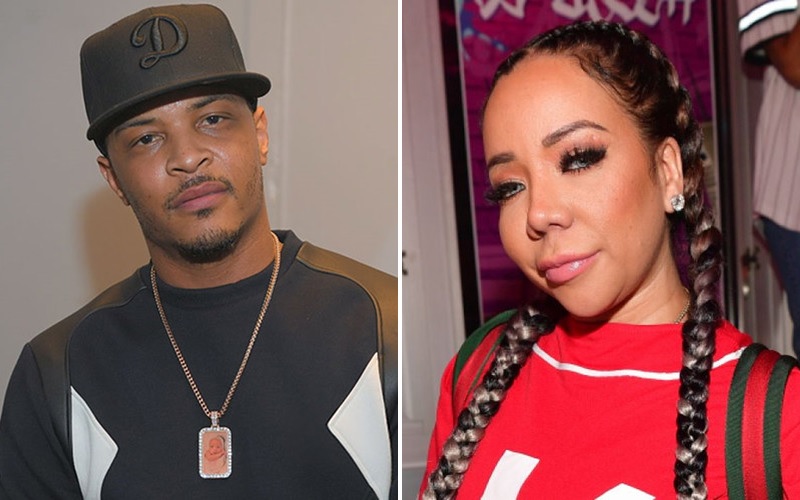 It’s officially the beginning of the end. Despite reports and hopes of a possible reconciliation, Tiny Harris has served T.I. divorce papers.

It has been confirmed Tiny served the rapper divorce papers earlier this week. T.I. responded by filing his acknowledgement of the papers on Monday (Apr. 24). The couple has been married for six years and have three children together, including 1-year-old, Heiress.

It’s unknown when the couple’s first court date is scheduled. However, both have expressed they’re ready to move on. Tip recently called his marriage a “distraction” while, just last week, Tiny told Wendy Williams “We just cannot keep it together.”

Stating her marriage was “irretrievably broken,” Tiny originally filed for divorce back in December, but T.I. refused to respond to the petition. She requested child support, alimony, full custody of their children, and half of all assets.

She also wanted to be absolved from the couple’s debt, which she claimed was in the millions.

Audiences already got a brief glimpse of the breakdown of the couple’s marriage. A promo of an upcoming episode of T.I. & Tiny: The Family Hustle showed the couple arguing over Tiny’s decision to take baby Heiress on the road as she tours with her group, Xscape.

However, the couple currently seems to be in cordial place as they promote the final season of Family Hustle. Hopeful the divorce will be amicable as well.