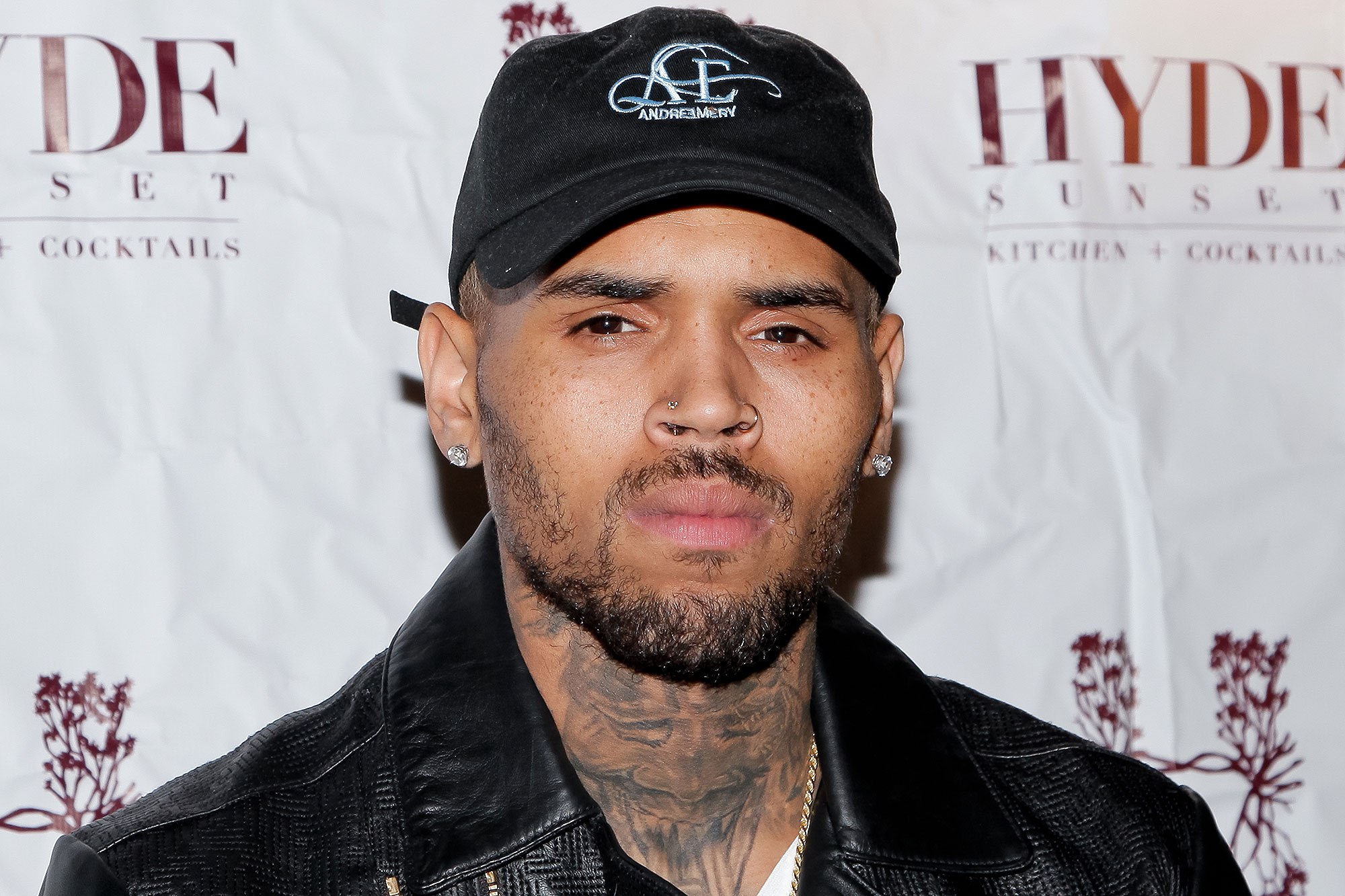 Another day, another negative Chris Brown story. The Tampa nightclub brawl that resulted in Chris punching a photographer may take a hefty paycheck out of his pocket. The club owner is asking Chris to return the $30,000 he was paid since he didn’t complete his scheduled set.

Chris was paid $30K to appear at Aja Channelside and perform an hour-long set. The singer requested the club’s photographer not to snap any pics of him or his entourage during his appearance. So, when he saw flashes, Chris jumped over a couch and punched the photographer in face, splitting his lip open.

The altercation turned into a brawl that included Chris, his bodyguard and the photographer. Police were eventually called to the scene but Chris and his crew left before they arrived.

The Aja Channelside owner says Chris only performed 5 minutes of his hour-long set and they now want their $30 Grand back. Chris could have kept the money had he left the club for his own safety. However, the club says this stipulation does not apply since they believe Chris started the altercation.

The club has notified Chris’ management about forfeiting the paycheck, but there is no word whether they will comply.

The photographer — who says he was only taking crowd shots — intends on pressing charges against Chris and it has been confirmed that Tampa police are investigating Chris for battery.

Though Chris lives an extravagant lifestyle and it’s really unknown how his bad boy image has affected his business/finances, I highly doubt he is strapped for cash. It might be best for Chris to actually return the $30K. He doesn’t need any more unnecessary drama, especially if battery charges are filed against him.