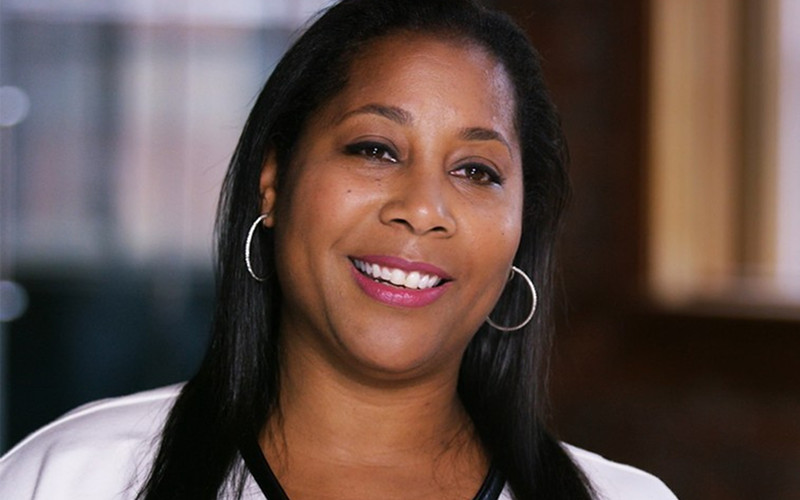 Keep playing with Sharitha Golden and you might find yourself sued. Suge Knight’s ex-wife is setting the record straight and says she did not mastermind Tupac’s murder in an attempt to assassinate Suge.

Sharitha has made headlines this week after Suge allegedly revealed that she and former Death Row security chief, Reggie White Jr., killed Tupac. The theory is the two were orchestrating a Death Row coup and needed to take out Suge. Unfortunately, Tupac got caught in the crossfire.

This longstanding conspiracy theory is referenced in an upcoming documentary, Tupac Assassination: Battle for Compton. Suge reportedly substantiated the story in a written affidavit for the film.

Sharitha addressed the rumors to TMZ and not only says she had no involvement in Tupac’s death, but she also never tried to killed Suge.

“You know I’m so damn sick of getting 100,000 calls about this. No way in hell I would’ve murdered Tupac. For what reason? This ridiculous theory that I needed to get half of Death Row—I already had half of Death Row, America. You know, when Tupac died, what did Death Row become after that? Zero. Nothing. A downfall.”

Theories surrounding Sharitha and/or Suge’s involvement in Tupac’s death have been around for quite some time. Sharitha says, unfortunately, her children have had to suffer throughout the years, mainly her daughter with Suge.

“I’ve been going through this for about 20 years with my oldest daughter that me and Suge have together,” Golden says in the video. “About all her high school years, she got, ‘Oh, your dad killed Tupac, your dad killed Tupac.’ It’s sad when a person can’t even put a picture of their dad on their social media because they get so many negative responses—and now, here it goes, the media put out bull crap rumors that I killed Tupac now.”

And thanks to the reignited Sharitha/Reggie theory, she says her younger children will now face accusations that their mother killed the rap legend.

Sharitha’s denial of killing Tupac comes just days after Suge’s son, Suge Knight Jr., wrote on Instagram that his father would never put Tupac’s life in danger because he felt like the rapper’s “big protective brother.”

Suge’s lawyer also says he never wrote any affidavit regarding Tupac’s murder on behalf of his client. Sharitha is also contemplating legal action if her name continues to be attached to ‘Pac’s death.