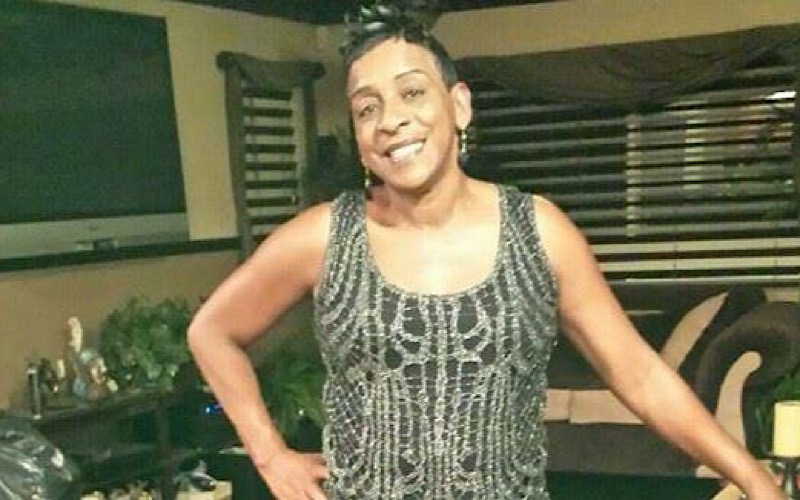 Auntie Fee has died after being taken off life support following her heart attack earlier this week. She was 59 years old.

The viral internet cooking sensation suffered a massive heart attack on Tuesday (Mar. 14) after being rushed to the hospital earlier that day after experiencing chest pains at her Los Angeles home.

Her son Tavis Hunter, who served as her cameraman and beared the brunt of her hilarious tongue-lashings, confirmed the sad news via Facebook:

“Thank you for all the prayers and hope, It did all it can do and now god made the decision to take my mother home where its peace & Joy and im okay with that, She can finally be happy.”

Auntie Fee (real name: Felicia O’Dell) went viral in 2014 after sharing her recipes for “good ass chicken” and “sweet treats for the kids” on YouTube. She was known and revered for her hilarious cooking methods and expletive-filled instructional videos.

One of her most popular videos, which teaches you how to make a meal for seven people with just $3.35 in less than five minutes, has been viewed over 2 million times.

After achieving internet fame, Auntie Fee appeared on a number of talk shows, including Jimmy Kimmel Live! and Steve Harvey. The viral YouTube chef’s most recent TV appearance was on an episode of MTV’s World Star TV, which aired March 10. She also appeared in the 2016 movie Barbershop 3.