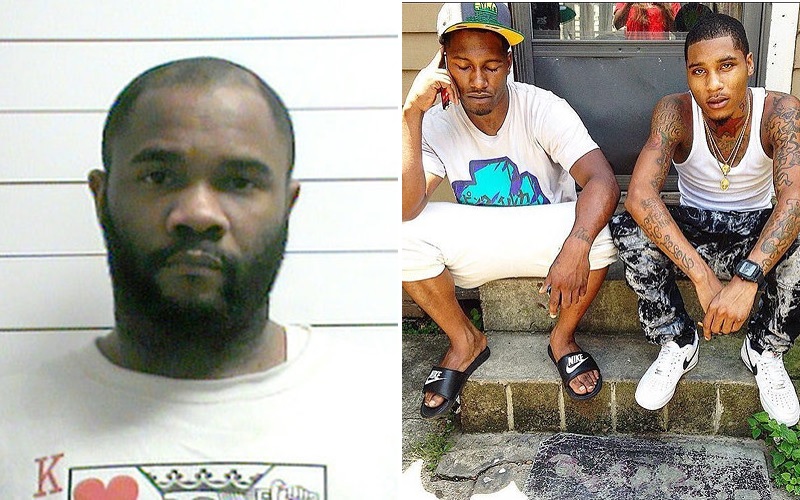 Nearly eight months after their murders, an arrest has been made in the fatal shooting of Toya Wright’s two younger brothers. Antoine Edwards has been arrested and booked on two counts of second degree murder.

NOPD investigators were told someone who went by the nicknames “Toine” and “Tweezy” was the shooter. The affidavit also states that the person admitted to the murders on one occasion. Edwards was also identified by “several witnesses” from a photo lineups.

According to the warrant, Edwards has also been identified as being “in the area during the time the incident occurred and as the subject who produced a firearm and shot the victims in the incident.”

Although the arrest warrant states Edwards was arrested on one count of second-degree murder, the NOPD has confirmed he was booked on two counts.

Brothers Josh and Rudy were gunned down last year while sitting in a parked 2006 Chevrolet Equinox in the 7th Ward of New Orleans. Both were shot multiple times and were pronounced dead on the scene. The engine was still running. Josh was 31 and Rudy was just 24.

Toya Wright is the ex-wife of Lil Wayne and star of several reality shows. Following the news of Edwards’ arrest, she released a short statement to TMZ:

“All we want is justice for my brothers .. We thank everyone for their prayers and support.”

She also posted an Instagram photo, using the hashtags #justice and #joshandrudyforever.