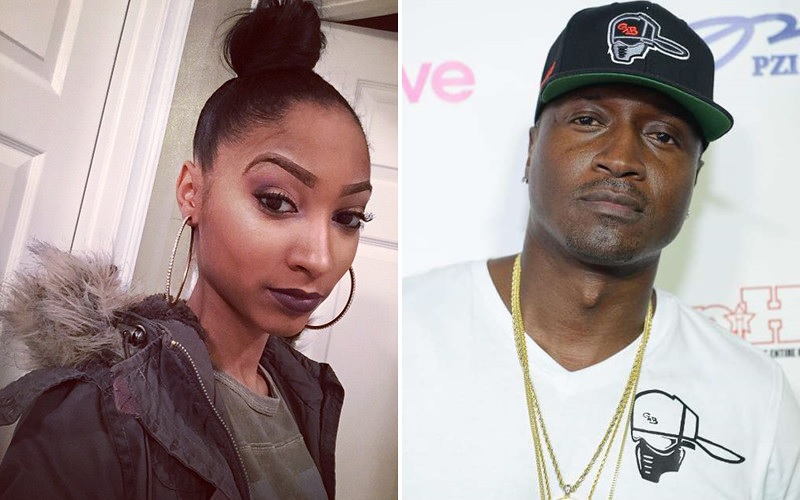 The drama between Kirk Frost and alleged baby mama Jasmine Washington will play out on this season of Love & Hip Hop Atlanta. However, we already have an update on this messy situation.

Back in January, Jasmine filed court documents requesting Kirk take a paternity test and pay child support. She claimed in the documents that the two were in a secret relationship for over a year and Kirk financially supported her and her 6-month-old son. However, he ended all support and denied the child when he ended the relationship.

But hold up – according to Bossip, Jasmine’s case is currently at a standstill because Kirk has never been served! Unlike Stevie J being served papers by Joseline Hernandez in the LHHATL premiere episode, apparently, the court has been unable to catch up to Kirk to properly deliver the documents.

The gossip site reports Jasmine has requested a judge to hold a special hearing next month regarding the situation. Kirk has not commented on the paternity of baby Kannon nor Jasmine’s request for child support.

It was recently reported Jasmine “went into hiding” due to online haters after the LHHATL premiere episode aired, in which she revealed to Yung Joc and Karlie Redd that Kirk was the father of her baby. However, the 27-year-old doesn’t seem to backing down. She’s ready to go to court to prove Kirk is her baby daddy.