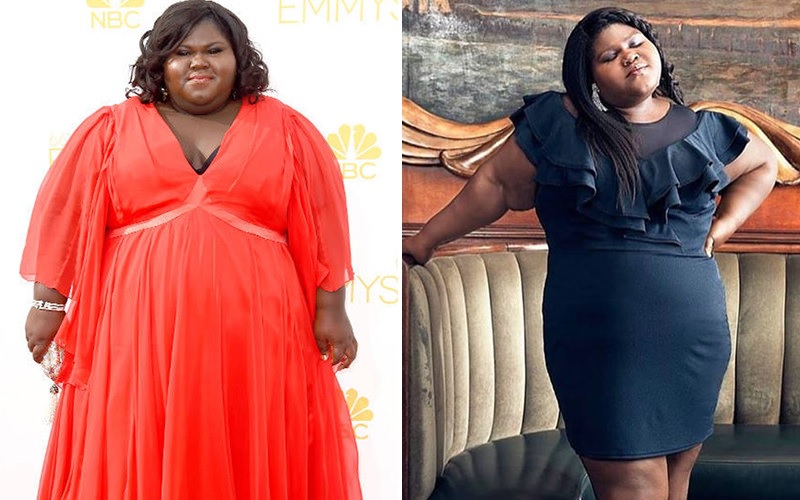 After she and her brother were diagnosed with Type 2 diabetes, the Empire actress just revealed she underwent laparoscopic bariatric surgery (aka “gastric bypass”) 10 months ago.

Sidibe says she has struggled with her weight since the age of 6, which lead to battles with bulimia, depression, and anxiety. She overcame these issues with therapy and has tried losing the weight naturally for nearly 10 years. She says choosing surgery was her last and best hope.

“My surgeon said they’d cut my stomach in half. This would limit my hunger and capacity to eat. My brain chemistry would change and I’d want to eat healthier. I’ll take it! My lifelong relationship with food had to change.

“The surgery wasn’t the easy way out. I wasn’t cheating by getting it done. I wouldn’t have been able to lose as much as I’ve lost without it.” The Academy Award nominee has now changed her diet, works with a nutritionist, and has a personal trainer. She even swims and rides a tricycle around the set of Empire.

She reveals in her upcoming memoir, This Is Just My Face: Try Not to Stare, that trying to attain Hollywood’s standards of beauty was also not a factor in her decision to get surgery. “What I was born with is all beautiful,” she writes.

“I did not get this surgery to be beautiful. I did it so I can walk around comfortably in heels. I want to do a cartwheel. I want not to be in pain every time I walk up a flight of stairs. I know I’m beautiful in my current face and my current body. What I don’t know about is the next body.

“I admit it, I hope to God I don’t get skinny. If I could lose enough to just be a little chubby, I’ll be over the moon! Will I still be beautiful then? Sh*t. Probably. My beauty doesn’t come from a mirror. It never will.”

Though she already looks amazing, Sidibe has a goal weight but is not revealing the number. Let’s also hope any and all of her health issues improve as she embraces her new body and healthy lifestyle.

Sidibe’s memoir will be available in May and Empire returns March 22. 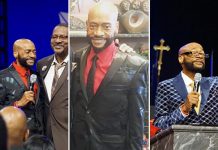 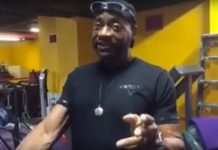