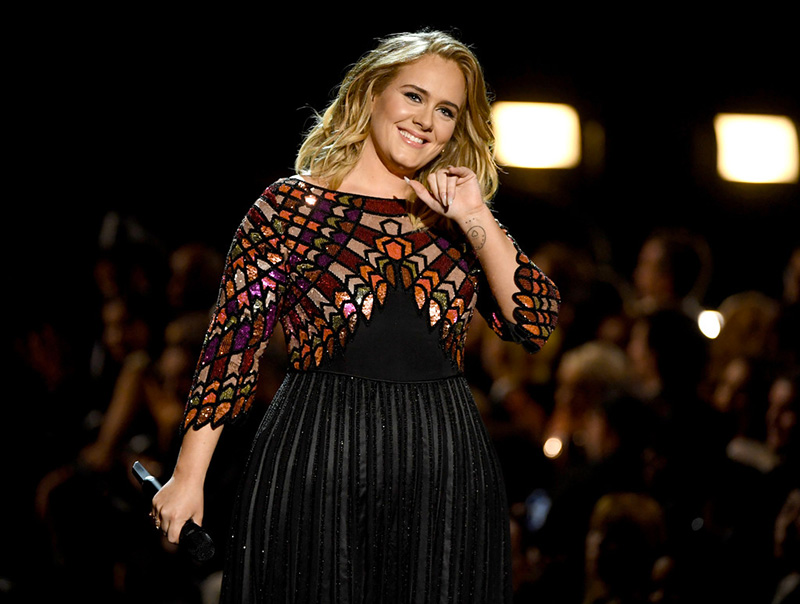 Standing alone on a circular platform and wearing her signature floor length gown (albeit a little fancier for the Grammys), the British singer did what she does best and delivered a nearly flawless vocal. As I’m sure you’ve tried in the car or in the shower, you know singing “Hello” live is no easy task.

The performance may also serve as Grammy redemption for Adele. During her return to the Grammy stage after a four-year absence, Adele’s 2016 performance of “All I Ask” was underwhelming as it was tainted by audio issues. This may also be why she seemingly gave a sigh of relief after singing “Hello’s” final note to a standing ovation.