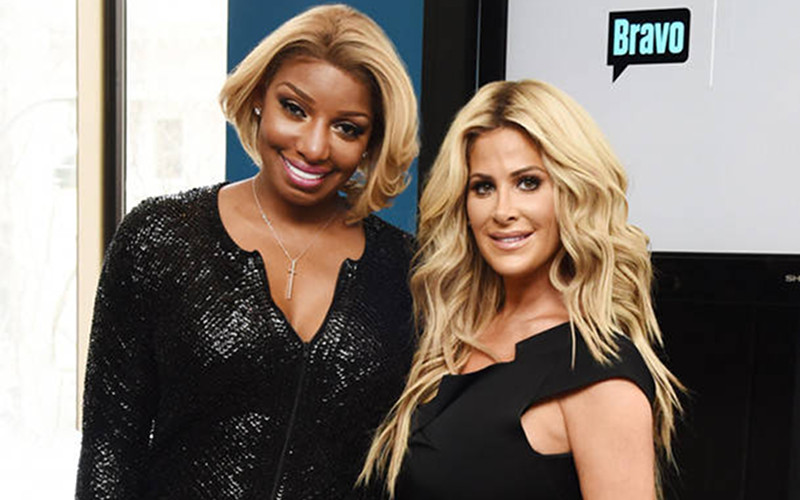 It may not have worked out for season 9, but word on the street is that Real Housewives faves, NeNe Leakes and Kim Zolciak may make a Real Housewives of Atlanta comeback for the show’s 10th season.

TMZ reported Thursday (Feb. 9) that RHOA producers want season 10 to be epic and what better way to please fans and ensure high ratings than the presence of the two original housewives? And let’s be honest, NeNe and Kim (and their frenemy relationship) were the true stars of the of the first few seasons.

TMZ also reports that producers have reached out to both women and they both have expressed interest in a possible return. However, neither have signed on a dotted line as contracts have yet to be written and put on the table.

Producers have tried pairing the duo in the past for a spin-off road trip-type show, but scheduling conflicts forced the idea to be shelved.

Rumors before the season 9 premiere suggested producers were also scrambling to get NeNe and Kim to return to the series. Both women denied the rumors and even claimed such conversations had never taken place.

However, to the surprise of many longtime fans, a new trailer for the second half of season 9 shows Kim will make a cameo appearance. She will attend fellow original cast member, Sheree Whitfield’s “Chateau Sheree” housewarming party, which is expected to air during the season 9 finale episode.

Although I was glad to see Kim exit RHOA in season 5 (because she was entering a new chapter of her life), I’m all in for her to return with NeNe in season 10. The two of them know how to bring the drama like no other and maybe Sheree can even try to “shift” Kim’s wig again!

Here’s one of my favorite NeNe/Kim clips and it didn’t even happen on the show!