GOSSIPONTHIS.COM Pop Culture Stacey Dash Has Been Fired! No Longer a Fox News Contributor in... 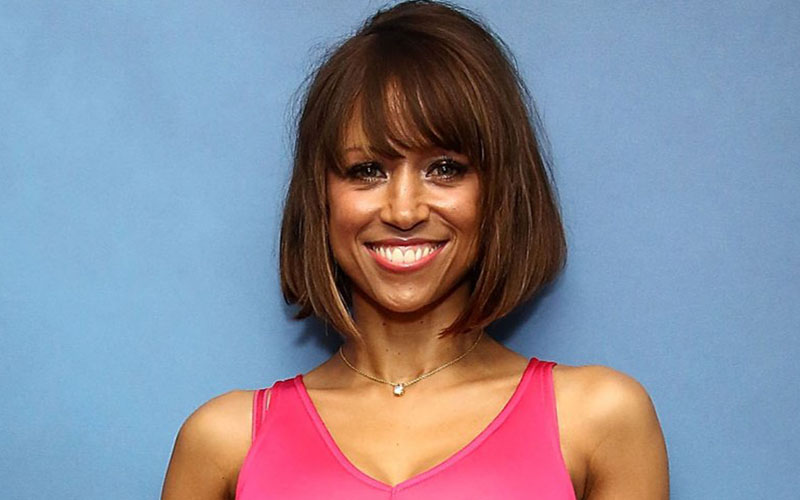 Since Donald Trump won the election in November, Stacey Dash, the prototype black female conservative celebrity, has been on a been of a victory lap.

She’s been finger-wagging and retweeting “I told you so”s all up and down her timeline. Here’s a sampling of Stacey’s Republican Girl Gloating:

VIDEOS: Remember the times the media LOL’d when Trump announced his bid for the presidency? – https://t.co/24XAfvHH11

January 20th 2017 my birthday and the day @realDonaldTrump becomes the President of the United States of America. Steadfast and proud #Trump

But guess what? All the while Stacey was high-fiving her fellow conservatives, the truth was that they had given her ass the pink slip way back in September. You see, Stacey Dash was given the “honor” of serving as an official contributor for Fox News since 2014, but as of the fall of 2016, Fox News decided they weren’t interested in renewing Dame Dash’s cousin’s contract, according to the Hollywood Reporter.

Stacey Dash’s sporadic career as a Fox News pundit is over, after the network declined to renew her contract.

The sometime-actress and author, an early and vocal Trump supporter, made her Fox News debut in 2014, but hasn’t been seen on air since last September. A representative told The Hollywood Reporter that the decision not to renew was taken last fall.

As THR points out, while the decision was apparently made a long-ass time ago, Stacey Dash is still running around with “@FoxNews Contributor” in her Twitter bio in January of 2017. As you can imagine, many people on Twitter took delight at the news that Fox News’ beloved black poster girl was, in the words of her now-favorite president Donald Trump, “FIRED!”

Welp. Stacey, girl, go on ahead and remove that Fox News contributor mention in your Twitter bio and take the L like a real woman. Besides, I’m sure Trump can call Omarosa up to have you sweep the back porch or check the White House mail box or something. Or maybe you can be the official White House pooper scooper or something. These white Republicans will surely throw you a bone. Right?