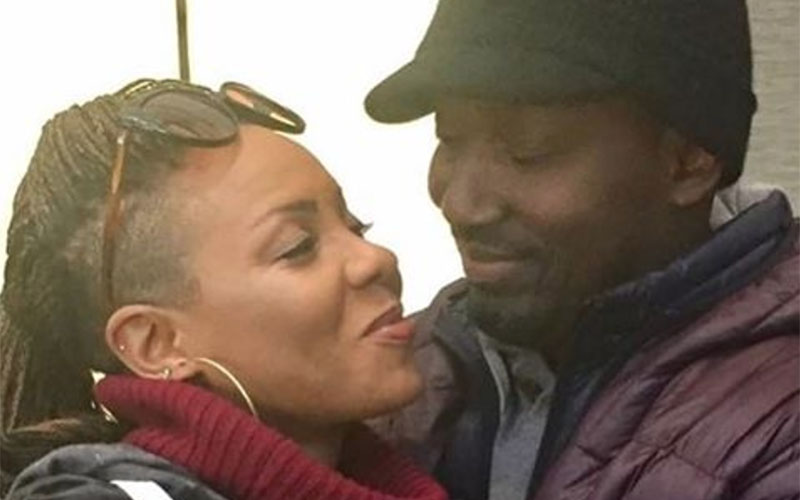 When it comes to female rappers, it’s not unusual to hear whispers and rumors of lesbianism. Missy Elliott, Da Brat and Queen Latifah are just a few of the famous femcees to have whispers of clit licking between the sheets run rampant during their careers.

MC Lyte, who built the bulk of her career in the ’80s and ’90s, was also one of those female rappers who people often assumed was a closet lesbian. Gossip sites (not this one!) said she was dating Tichina Arnold of Martin fame and Tyler the Creator even joked about her being a “dyke” claim a few years ago.

But y’all, MC Lyte has found love and it’s with a man, not a woman! MC Lyte announced the good news on Instagram:

Good for her. Although I do have to say, that on the surface level, MC Lyte’s boo thang hardly seems to meet her definition of the so-called “Ruffneck” type of man that she claimed to be in search of.