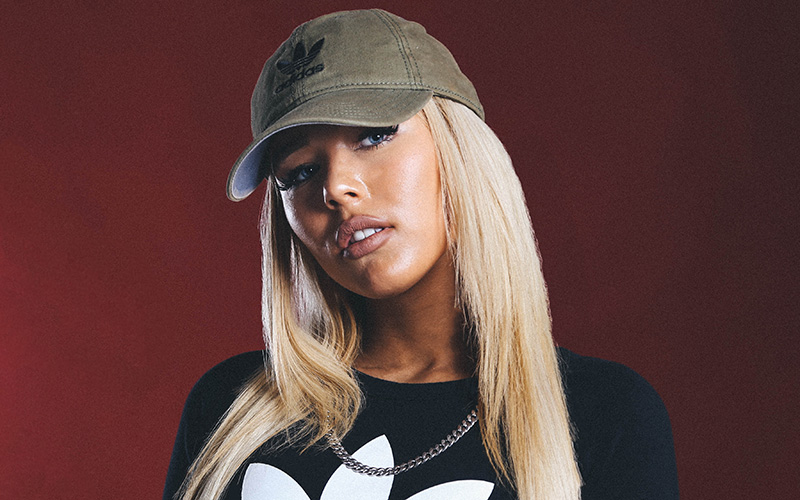 Ladies and gentlemen, we present to you a new artist that goes by the name of Chandler Rachelle, and she has teamed up with Bay Area rapper/songwriter Bobby Brackins and super producer Nic Nac (Chris Brown’s “Loyal,” “Ayo”) for her debut single “Solo Cup.” Chandler Rochelle is a 17-year-old singer-songwriter from Santa Rosa, California who has been singing since the age of 10.

Be on the lookout for her this summer on tour, and keep your eyes peeled for the “Solo Cup” video, which is due out in February, as well as her debut EP coming this spring.